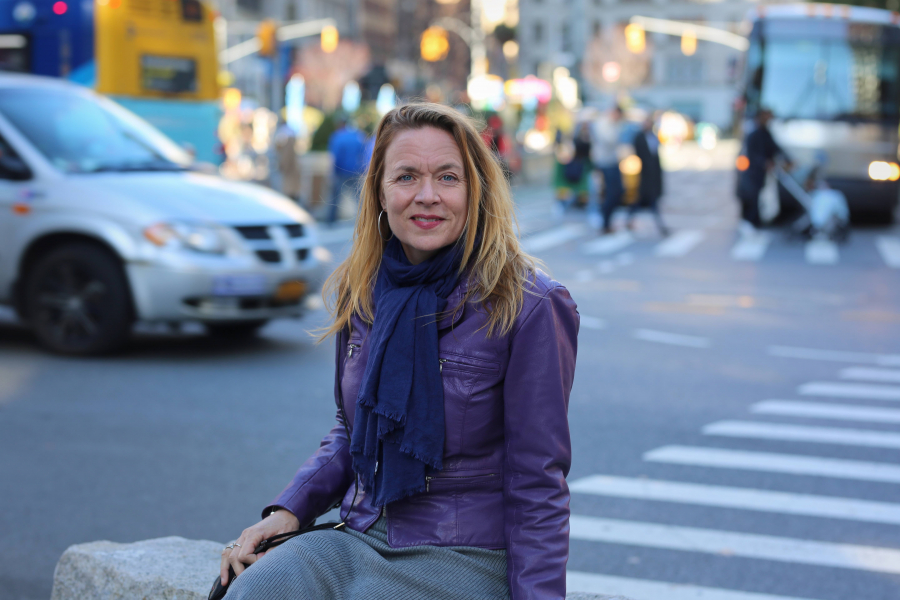 Dr. Jean Murley is Professor of English at Queensborough Community College in New York and teaches classes in writing and literature; she has also taught a master class in writing about dark subjects in the Columbia University MFA non-fiction program. Dr. Murley is an acclaimed true crime expert and her book The Rise of True Crime: 20th Century Murder and American Popular Culture (Praeger/Greenwood 2008) is an analysis of both the historical development and current forms of the genre. She publishes regularly and gives TV, radio, internet and print media interviews on both contemporary and historical true crime. The Rise of True Crime was nominated for an Edgar Award for Best Critical/Biographical work in 2008, and she has published several scholarly works on true crime in the past decade. Her latest work is an interview titled “The Long American History of ‘Missing White Woman Syndrome’” in the October 11 edition of The New Yorker.