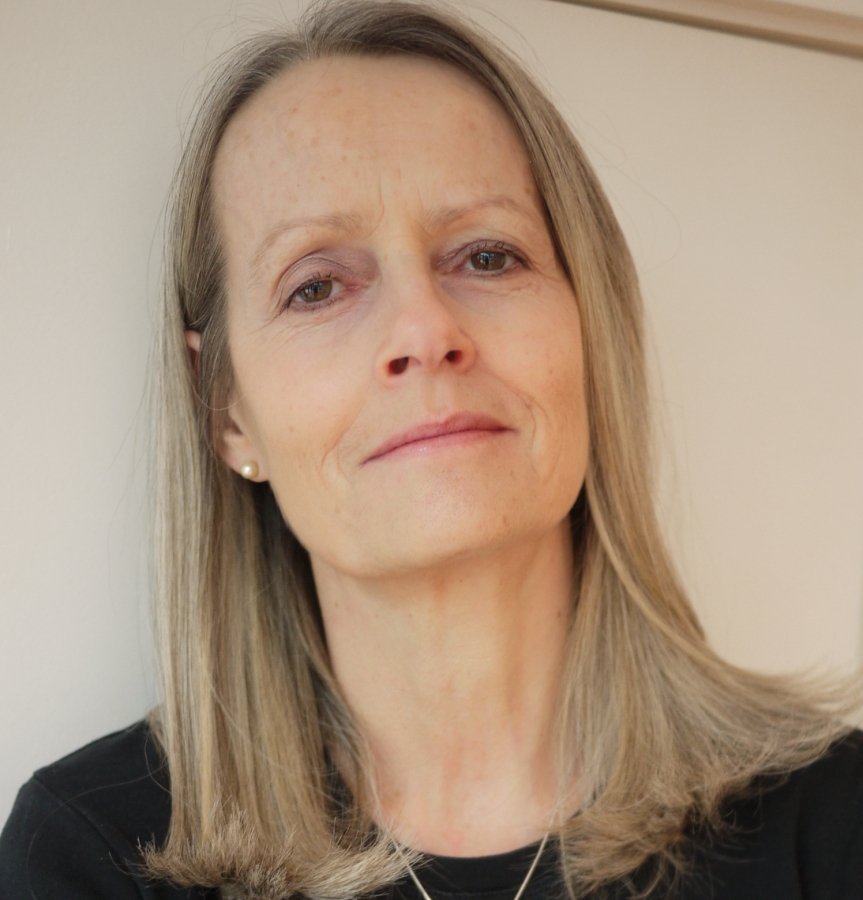 Jane Wellesley is a writer and producer. Her first book, Wellington: A Journey Through My Family was published to critical acclaim by Weidenfeld & Nicolson in 2008, with a paperback edition in 2009, that was re-issued in 2015 for the bicentenary of the Battle of Waterloo.  She has given talks and lectures at literary festivals and other venues, including Althorp, Chalke Valley, Borris, the British Museum, and Apsley House.  She is now writing a book about her paternal grandmother, the poet Dorothy Wellesley, a lover of Vita Sackville-West, and intimate friend and muse of W. B. Yeats.

Before starting a long career in the television and film industry, she worked in the art world, at Apollo Magazine and Colnaghis Art Gallery. Her production career began at the Radio Times in 1975, and she subsequently worked in BBC publicity and Co-Production, and as a researcher on Granada’s Spanish Civil War series.  She became an independent producer in 1984 first running Antelope Films, and then jointly running and owning Warner Sisters Film and TV until 2002.  Her documentary credits include films on Tristan da Cunha and Madagascar, and with Salman Rushdie, The Riddle of Midnight.  Drama credits include adaptations of Joanna Trollope’s A Village Affair and Mary Elizabeth Braddon’s Lady Audley’s Secret for ITV, and a series of short films by new women writers, She Plays, for C4.  She also produced three series of the comedy Dressing for Breakfast for C4. Her Executive Producer credits include Jilting Joe (BBC/British Screen) and Do or Die (Sky and Network 7).

Throughout her career she has served on various production industry organisations including the Advisory Council for Edinburgh Television Festival, PACT (Producers Alliance for Cinema and Television), the Arts Council Production Committee and the Advisory Panel of the National Film School. Currently she is a Trustee of Waterloo 200 (a charity that has managed the legacy of the battle bicentenary), and a Founder of The Marie Colvin Journalists’ Network (MCJN), set up in memory of the distinguished war correspondent killed in Syria.  She is also a Trustee of The Circle, Annie Lennox’s charity, under which MCJN sits.