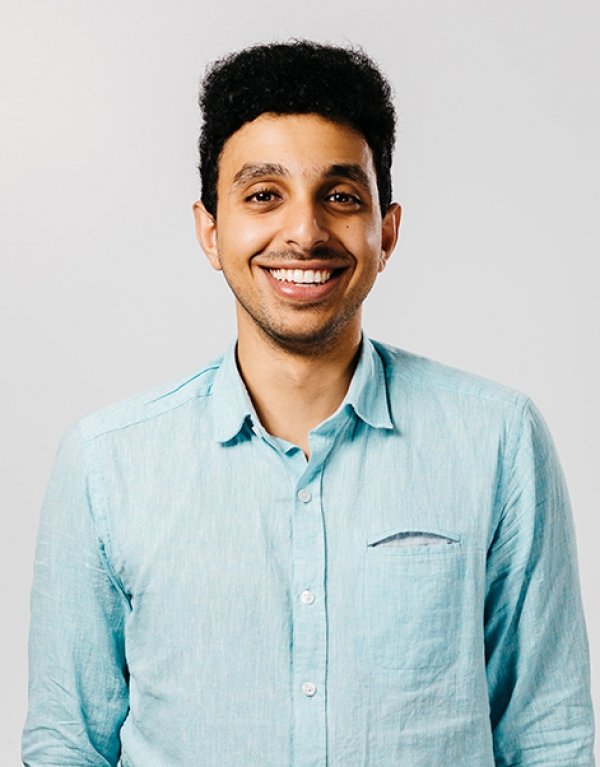 Professor Islam Issa is a multi-award-winning writer, curator, and broadcaster, recently named by the BBC as “one of the UK’s most significant new thinkers”. Islam has featured on TV and radio more than 100 times on over 50 different stations worldwide. A regular contributor to the BBC, he has hosted such radio programmes as Free Thinking and Sunday Feature documentaries, the most recent of which was The Balcony. He presented the well-received BBC television documentary Cleopatra and Me: In Search of a Lost Queen, and features on upcoming history shows on the BBC and Netflix. As Reader in Literature and History at Birmingham City University, he has authored several academic books including Shakespeare and Terrorism and Milton in the Arab-Muslim World, and contributes regularly to such outlets as The Guardian, New Statesman, and Times Literary Supplement. He has curated a number of internationally celebrated public exhibitions at prestigious venues including Shakespeare’s Birthplace. His accolades include the Times Higher Education’s “Research Project of the Year” and the Milton Society of America’s “Outstanding First Book Award”.