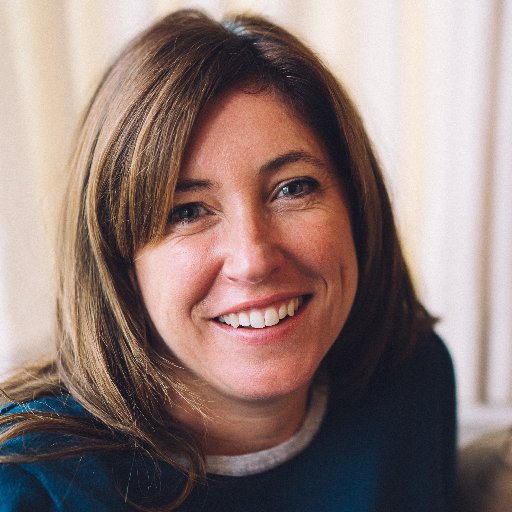 Heidi was born and raised on the south coast of England and studied at Bournemouth University. She then moved to London for a few years but gradually made her way back down south and is now living in Bournemouth again with her husband and two children. Heidi worked in marketing for fifteen years and left her job as a Marketing Director four years ago to focus on bringing up her young family and writing.

Heidi is an alumna of the Curtis Brown novel writing course. Her first novel, a psychological suspense, Beneath The Surface, was published through Red Door in March 2016 and became Kindle’s number 1 bestselling Women’s Saga book.

Her next novel NOW YOU SEE HER was pre-empted by Century at Random House and Gallery Press at S&S with rights sold at auction to Germany, Hungary, Italy, and in pre-empts to Spain and Poland as well as rights sold in France.

It was published in the UK  in July 2018 and is a Sunday Times Bestseller as well as being a Richard and Judy Book Club Pick in 2019.  It was also published as a lead title in the US in spring 2019.

Her latest novel COME BACK FOR ME is out now in Hardback in the UK.