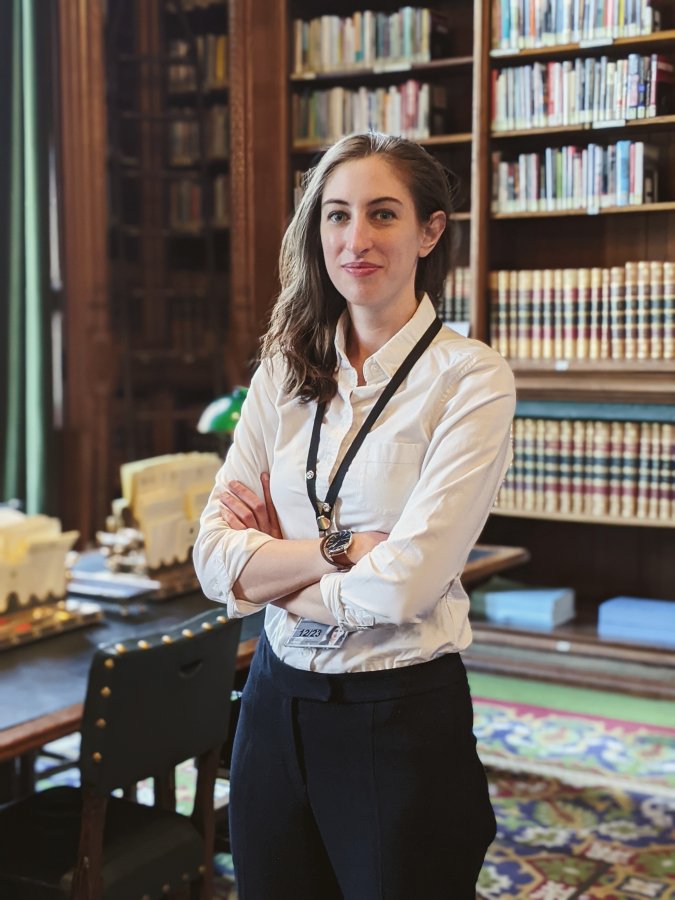 Georgina Sturge is a statistician at the House of Commons Library, which is the research service to the UK Parliament. She is part of a team that advises Members of Parliament from all parties on the use of statistics, and which carries out research for them in preparation for debates and other Parliamentary work.

Georgina writes about the use of data by politicians, policy makers, and by all of us. We’ve all heard of fake news and dodgy statistics but deliberate manipulation isn’t the only means by which numbers can be unreliable. Behind much of the important data used to design policy lies a hidden world of human decision making about what to count and measure and how to do it. Her first book, which is due in 2022, shows where governments past and recent have come unstuck due to bad data and shows how we can take a more critical approach to relying on numbers.