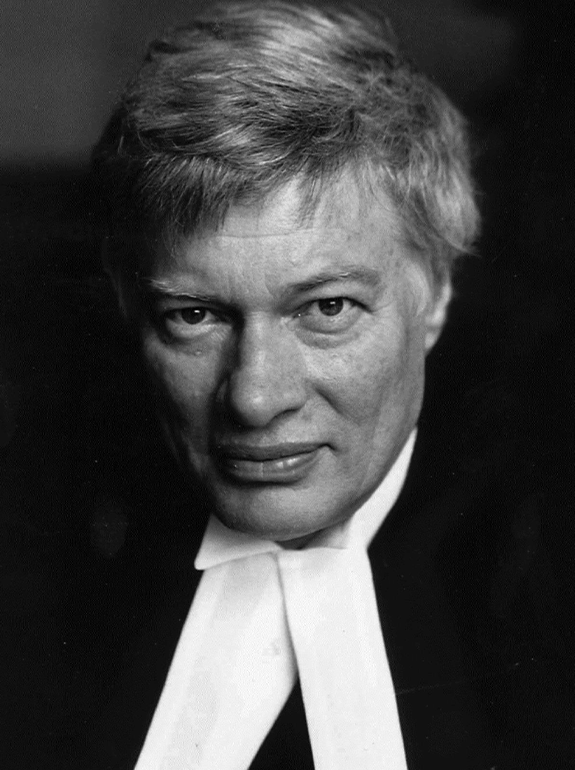 Geoffrey Robertson QC is founder and head of Doughty Street Chambers, the largest human rights practice in the UK. He has appeared in the courts of many countries as counsel in leading cases in constitutional, criminal and international law and served as the first President of the UN War Crimes Court in Sierra Leone, where he authored a landmark decision on the illegality of recruiting child soldiers. He defended in the last two cases brought for blasphemy in Britain (against Salman Rushdie and Gay News), represented Catholic lawyers and youth workers detained without trial by Lee Kwan Yew and was counsel in Bowman v United Kingdom, which established the right of Catholics to campaign effectively against abortion laws during elections. He sits as a recorder and as a master of Middle Temple and a visiting professor of human rights law at Queen Mary College. In 2008, he was appointed as a distinguished jurist member of the UN Justice Council. His books include Crimes Against Humanity: The Struggle for Global Justice, a memoir, The Justice Game and The Tyrannicide Brief, an award winning study of the trial of Charles I.