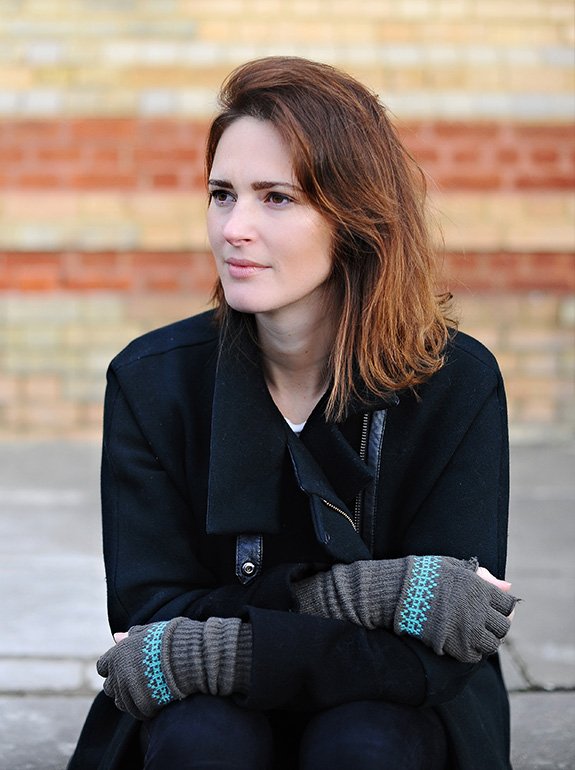 Author. Journalist. Host of the How To Fail With Elizabeth Day podcast. Probably taller than you think.

Elizabeth Day is an author and journalist. Her critically-acclaimed debut novel Scissors Paper Stone won a Betty Trask Award for first novels written by authors under the age of 35. She followed this with Home Fires in 2013, and Paradise City in 2015.

Her novel The Party is a literary suspense title published by Fourth Estate in 2017. Rights have been pre-empted in America, France and Germany. TV rights have also been sold.

Following the success of her podcast How to Fail, which has been nominated for two British Podcast Awards, Day published a memoir self-help hybrid How to Fail: Everything I’ve Learned From Things Going Wrong in 2019.

Elizabeth is a columnist for You magazine on the Mail on Sunday and a feature writer for numerous publications in the UK and US including The Telegraph, The Times, the Guardian, New York Magazine, the Observer, Vogue, Grazia and Elle. She is a contributing editor for Harper’s Bazaar.

Elizabeth grew up in Northern Ireland and her first job was for The Derry Journal. Since then, she has worked for The Evening Standard, The Sunday Telegraph and The Mail on Sunday. She won a British Press Award in 2004 for Young Journalist of the Year and was Highly Commended as Feature Writer of the Year in 2013. She has also written for numerous other publications including Vogue, Grazia, the Radio Times, Harper’s Bazaar, Elle, Marie Claire, Glamour, the Lonely Planet Magazine, Saga and Red Magazine.

She is the co-founder of Pin Drop, a storytelling initiative for adults which stages short story narrations in inspiring settings.

Elizabeth is a regular contributor to the Sky Newspaper review and has appeared on Daybreak, Radio 4’s Woman’s Hour and TalkSport’s Late Show.

TWO WEEKS RUNNING 💜 So much love for everyone who has bought a copy of How To Fail, and of course to @Foyles for being such supportive and brilliant booksellers. Thank you.

Went on Dutch TV didn’t I?

I MEAN COME ON, THIS IS THE COOLEST AIRPORT EVER 😍