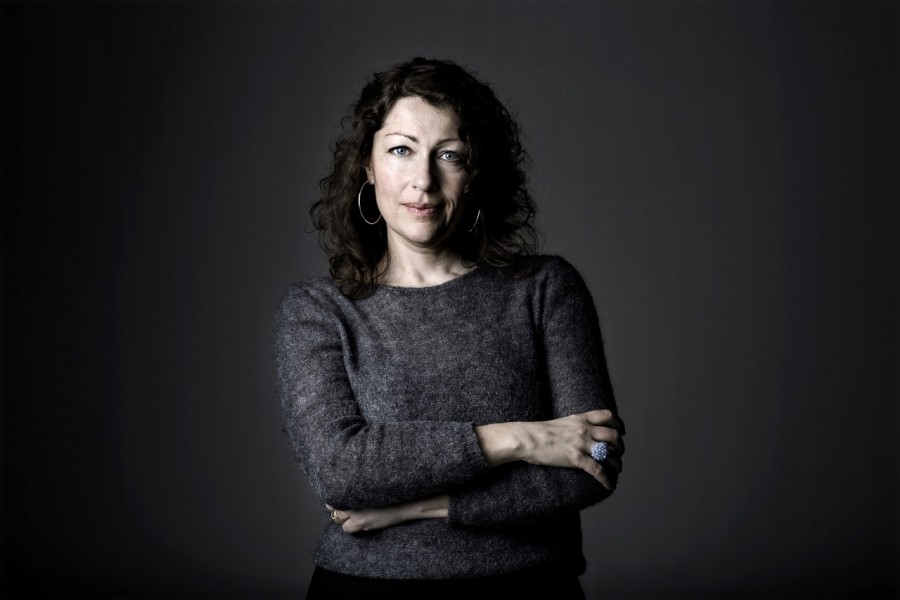 Elisabeth Åsbrink is a Swedish writer and journalist. Her work deals with memory and oblivion and often focuses on the aftermath of The Second World War. Her non-fiction book 1947: When Now Begins, published in 2016, has been translated into 19 languages and received a prize from the Royal Swedish Academy. Her second work And in the Vienna Woods the Trees Remain won several awards including the prestigious August Prize for Best Swedish Non-Fiction Book of the Year,  the Ryszard Kapuscinski Award for best literary reportage and the Danish-Swedish Cultural Fund Prize. Made in Sweden, a non-fiction book about Swedish culture and self-image, is her latest work.

She is based in Stockholm and Copenhagen and writes literary reviews and essays for major Swedish and Danish newspapers. Elisabeth is currently writing Abandonment – the story of a family through three women in three cities. How are secrets, lies and taboos passed down through generations?