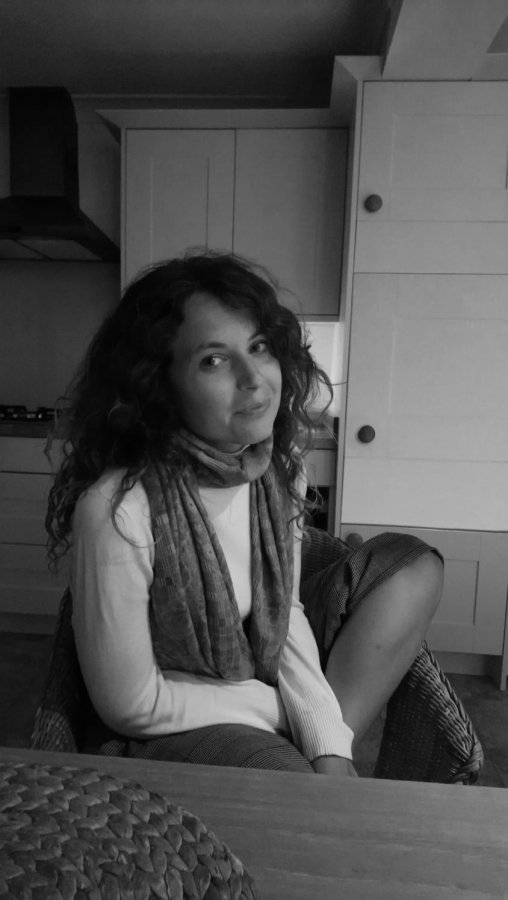 Elena Casas-Montañez is a journalist and broadcaster whose first novel was recently shortlisted for the Lucy Cavendish Prize. She has been a foreign correspondent based in Paris, Brussels, Rome and Latin America, and her work has taken her everywhere from refugee camps in the Greek islands to conflict zones in Ukraine to the back of Hugo Chavez’s campaign bus. She speaks six languages, and her suitcases have recently come to rest in south London. Elena can be found on Twitter at @elenacmontanez.