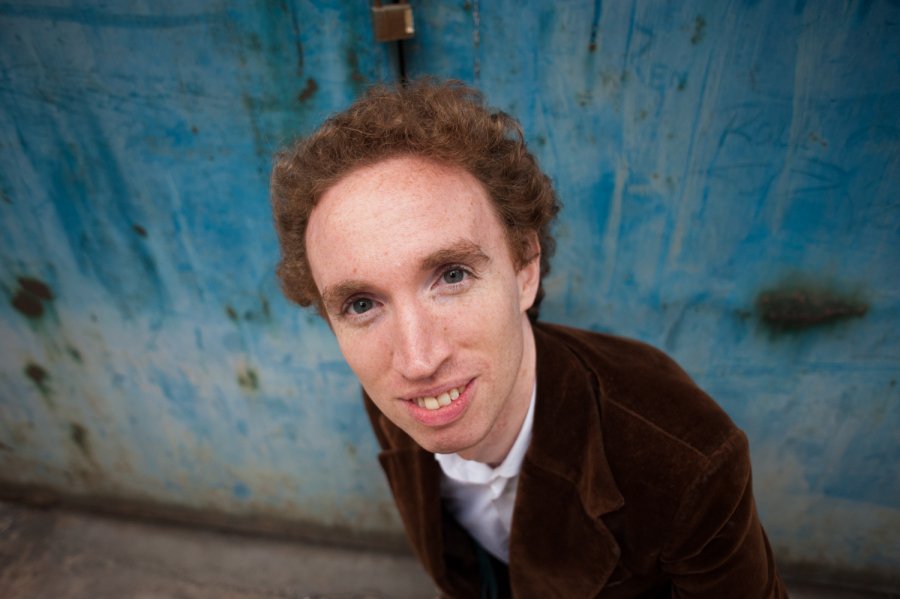 Edmund Richardson is an Associate Professor of Classics at Durham University. Before coming to Durham, he studied for his Ph.D. in Classics at Cambridge, getting lost in libraries, and emerging with a thesis on The Failure of History. After that, he crossed the Atlantic for a postdoctoral fellowship at Princeton, and turned his Ph.D. into a book, Classical Victorians. In 2016, he was named one of the BBC New Generation Thinkers – one of ten academics selected nationwide. For the BBC, he has recreated a Victorian séance, and gone in search of Alexander the Great’s tomb.

He is fascinated by characters on the edge of most histories: the prophet who couldn’t get the end of the world right. The headmaster who bludgeoned his wife to death, then sat wearily back down to his Latin. The master-forger who bewitched the world. He wants to know why people care about the past – and how those relationships go wrong.

He has spent years in dusty, forgotten archives across the world – and found some incredible stories. A Broadway musical by Joseph Heller, which he wrote just after Catch 22 (the Guardian ran a story on that discovery). The misadventures of a Victorian wizard. The queen of New York’s con-artists. A guide to lost cities that went viral for Atlas Obscura.

He tells strange tales. Tales which seem a little too strange to be true, but which, in their truth, change the way you see the world.

Alexandria: The Quest for the Lost City, which was published by Bloomsbury in 2021, explores the most extraordinary of them all .

**Chosen as a Book of the Year by the Spectator, Listener and Sydney Morning Herald**

‘This is a jewel of a book’ – Sunday Times

‘One of the great stories of archaeology, exploration and espionage‘ – William Dalrymple

His latest work, The King’s Shadow: Obsession, Betrayal, and the Deadly Quest for the Lost City of Alexandria Will be published by St Martins Press in April 2022.