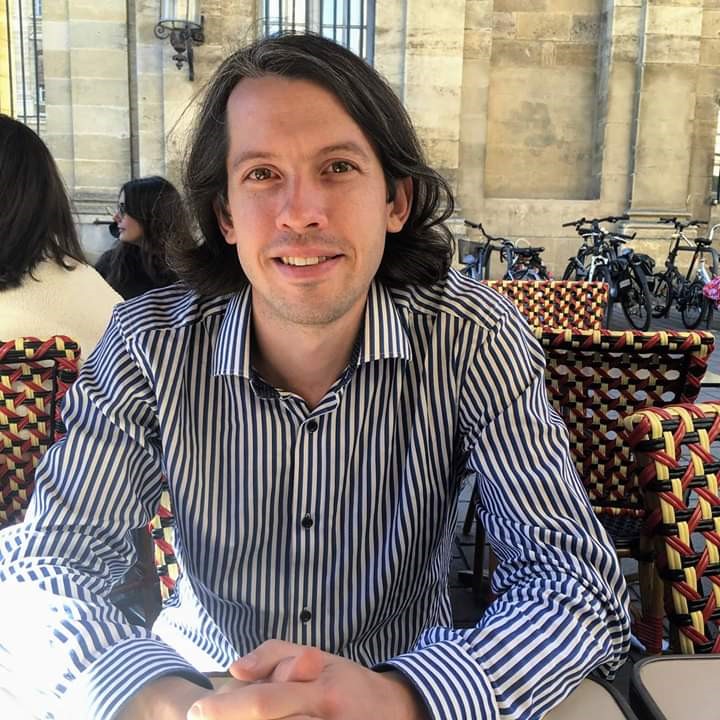 His first trade book, Empires of the Normans, will be published by John Murray (Hodder & Stoughton) in 2022.