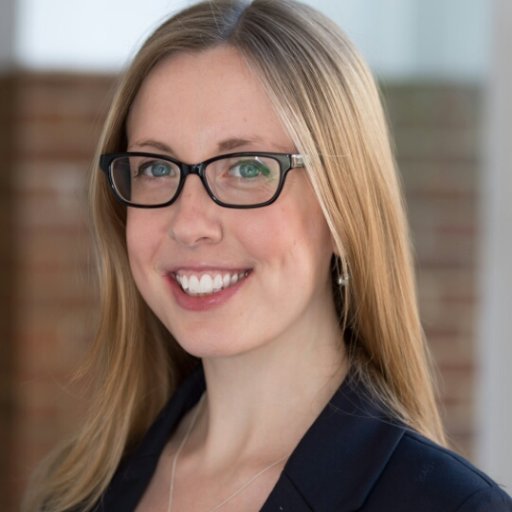 Dr Joanne Paul is a historian of the Renaissance and Early Modern Periods at the University of Sussex. She specializes in political culture and ideas, and has published on counsel in the Tudor and Stuart courts, as well as the work of Thomas More, Machiavelli, Shakespeare and Hobbes. Her book on the thought and writing of Thomas More was published with Polity in 2016, and she is currently finalising a book on theories of counsel in the sixteenth century for Cambridge University Press. She is also working on a narrative history of one of Tudor England’s most notorious and scandalous families.

Dr Paul received her PhD in from Queen Mary, University of London where she was supervised by Professor Quentin Skinner. She taught at Queen Mary and New College of the Humanities before taking up a post at the University of Sussex in 2016. She has had articles in History Today and BBC History Magazine and made TV and radio appearances.

Her most recent work, The House of Dudley, a narrative Tudor history of the Dudley family was published in March 2022 by Michael Joseph (Penguin).