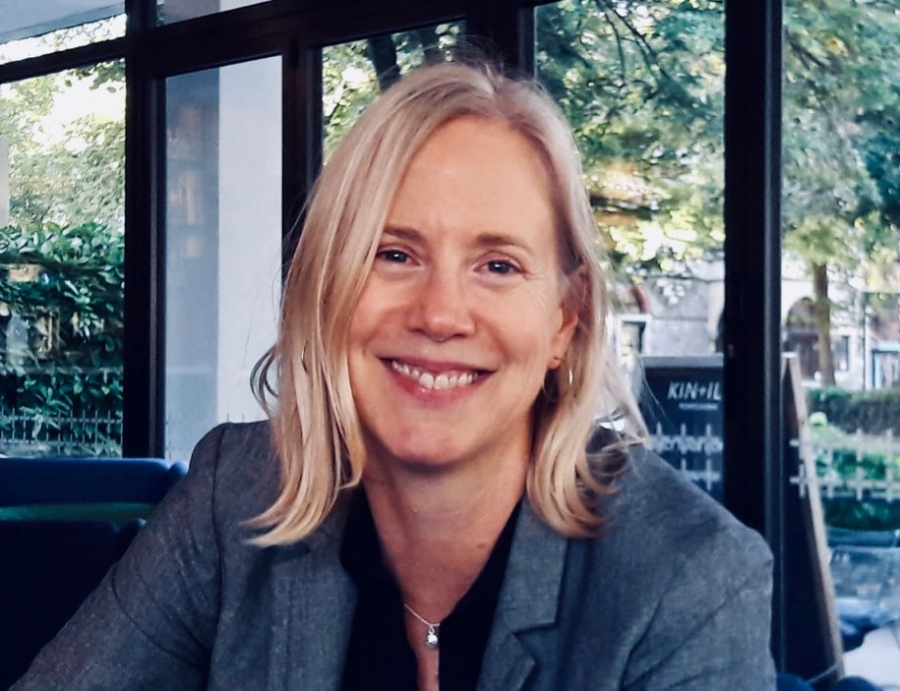 Dr Eve MacDonald is Senior Lecturer in Ancient History at Cardiff University; she is an archaeologist and ancient historian who has worked and published extensively on the history and material culture of Carthage, North Africa and the Middle East.  She is one of the world’s foremost experts on the region and is the author of Hannibal: A Hellenistic Life that was published in 2015 by Yale University Press. She has also appeared in podcasts (History Hit: The Ancients, Hannibal’s Winter War) and documentary films for Channel 4 and PBS’ Secrets of the Dead.

Carthage, to be published by Ebury, will be her first book for the trade.