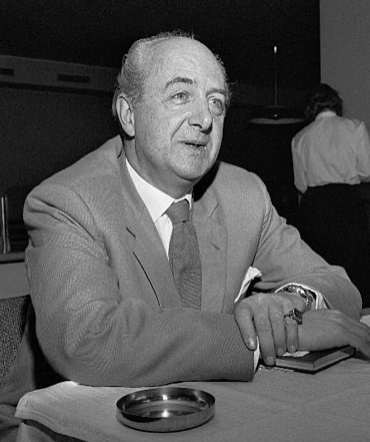 Arundell’s studies at St John’s College, Cambridge, reading Classics and Music, were interrupted by the First World War when he joined the army. As a Fellow of the College from 1923 to 1929 he mounted the first staging of Handel’s Semele in 1926, and an early British performance of Stravinsky’s L’Histoire du soldat. He took the title role in the first British performance of Pirandello’s Enrico IV, with designs by Cecil Beaton.

He also developed a lifelong love of the music of Purcell; publishing a book and conducting and producing The Fairy-Queen in Hyde Park in 1927, and editing King Arthur the following year.

His professional acting debut took place at the Lyric Hammersmith in 1926 in the revue Riverside Nights and he created the role of Viscount Harkaway in Tantivy Towers. In 1933 he joined the Old Vic company in 1933, appearing as Lucio in Measure for Measure, Scandal in Love for Love, and Antonio in The Tempest, also composing the incidental music.

After the Second World War Arundell concentrated on opera – as producer, translator, teacher, and historian. He also produced operas such as I quatro rusteghi (1946), Faust (1947), Katya Kabanova (1951), Tosca, and The Flying Dutchman, for Sadler’s Wells Opera. His production technique was described as having “dramatic vigour and stage mastery”, while displaying his “breadth of historical inquiry”.

He directed a revival of The Bohemian Girl at Covent Garden in 1951 with Beecham conducting, following this with the same conductor the first production of Irmelin at the New Theatre in Oxford in 1953.

He also worked as a producer for Australian Opera and the Finnish National Theatre and Opera, and was head of opera at the Royal College of Music from 1959–73.

Arundell’s publications include an edition of Congreve’s text for Semele (1925), Dryden and Howard (1929), The Critic at the Opera (1957), and The Story of Sadler’s Wells (1965, 2nd edition 1978). He gave lectures at the Society of Theatre Research, broadcast regularly, was a member of the Purcell Society, and wrote for Opera magazine.