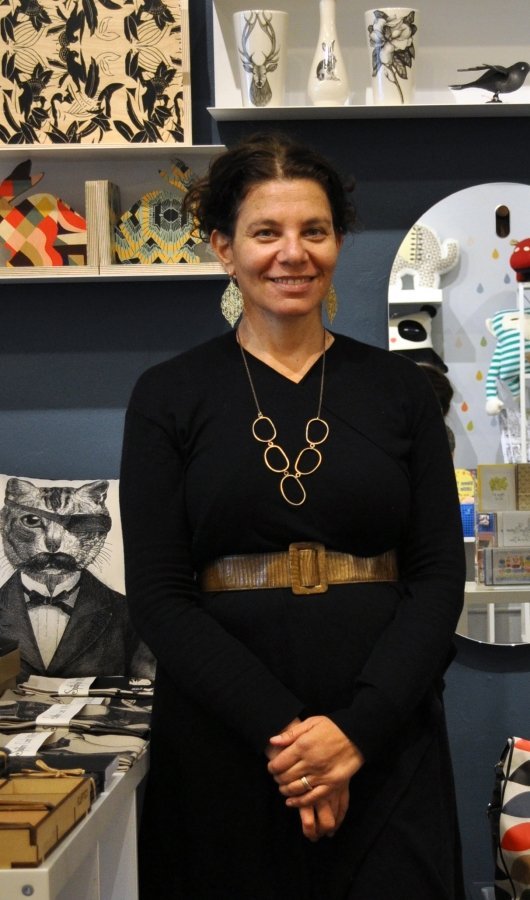 Daphne Olive is a jewelry designer, podcaster, and television writer.

After a successful design career, Daphne followed her other love, storytelling, which has led her down the path to becoming a writer. With a passion for smart well-made television, she started Fathoms Deep, a podcast analyzing the television show Black Sails, which quickly became a favorite of Black Sails fans, actors, and creators alike.

Daphne built an engaged international fan community around her podcast discussions of Black Sails and along the way forged relationships with the cast and creators. Her original approach to story analysis led the showrunner of Black Sails, Jonathan Steinberg, to invite her to work as staff writer on his new show, The Old Man, starring Jeff Bridges, which will air in 2022. Daphne is also a writer on the upcoming television adaptation of the Percy Jackson and the Olympians book series.