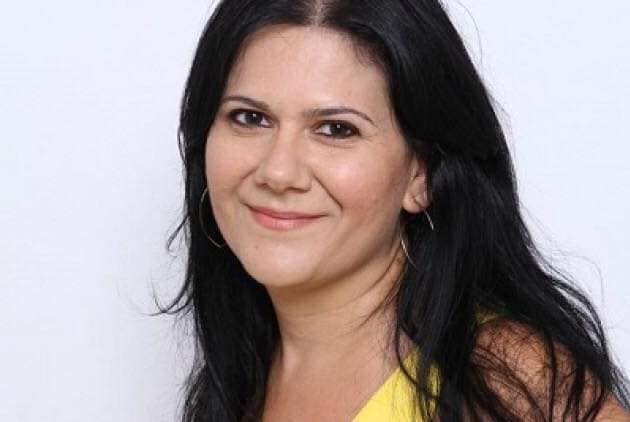 Constantia Soteriou is a writer from Cyprus and born in Nicosia in 1975. Her novels ‘Aishe Goes on Vacation’ and ‘Voices Made of Soil’ were shortlisted for the Greek and Cypriot National Book Awards. Her short story, ‘Death Customs’, translated into English by Lina Protopapa, was the winner of the 2019 Commonwealth Short Story Prize. ‘Bitter Country’, her most recent book (Patakis, 2020) revolves around the final moments of the mother of an eighteen-year-old man who went missing in the 1974 coup d’état. Her short stories have been translated into English, Italian, Danish, Turkish, Serbian, and Ukrainian, among other languages. She has written plays for the National Theatre Organisation of Cyprus and for independent theatre production companies. She is a founding member of the literary group “Diavaseis” that aims to promote Cypriot literature abroad.