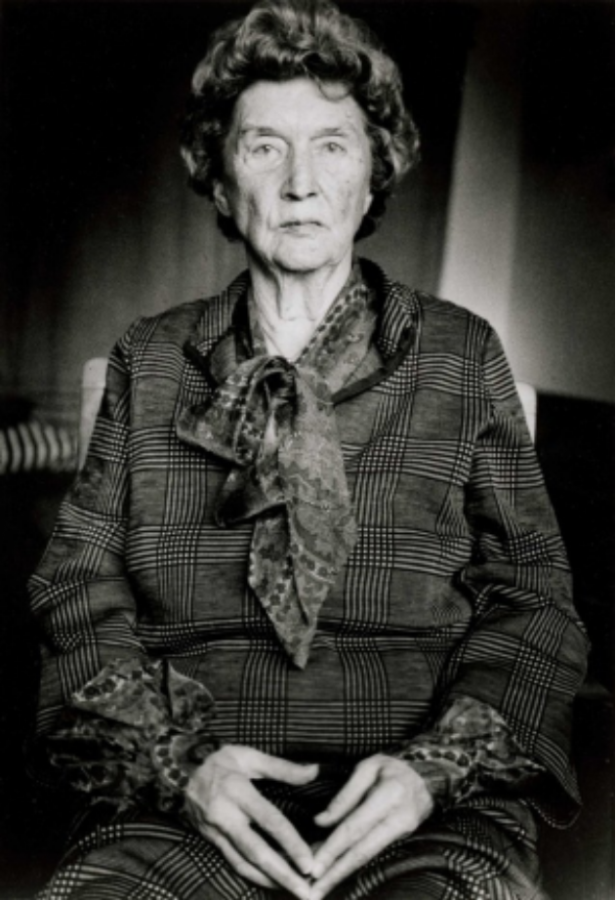 Christina Stead was born and raised in Australia but spent the bulk of her life abroad, living in Europe.

Considered by many to have been one of Australia’s greatest novelists, she was often spoken of in Nobel Prize terms, especially in regards to her finest novel, The Man Who Loved Children, which was based heavily on her own turbulent childhood.

After graduating from Sydney Teachers’ College in 1921, Stead taught for only a few years before leaving for London in 1928. She met her husband, William Blake, in London and moved with him to Paris in 1929. She didn’t return again to Australia until 1969, when she was appointed a Fellow at the National University in Canberra.

Christina Stead is widely recognised as one of the twentieth-century’s outstanding novelists.

Rebecca West praised her as ‘one of the few really people original we have produced since the First World War.’