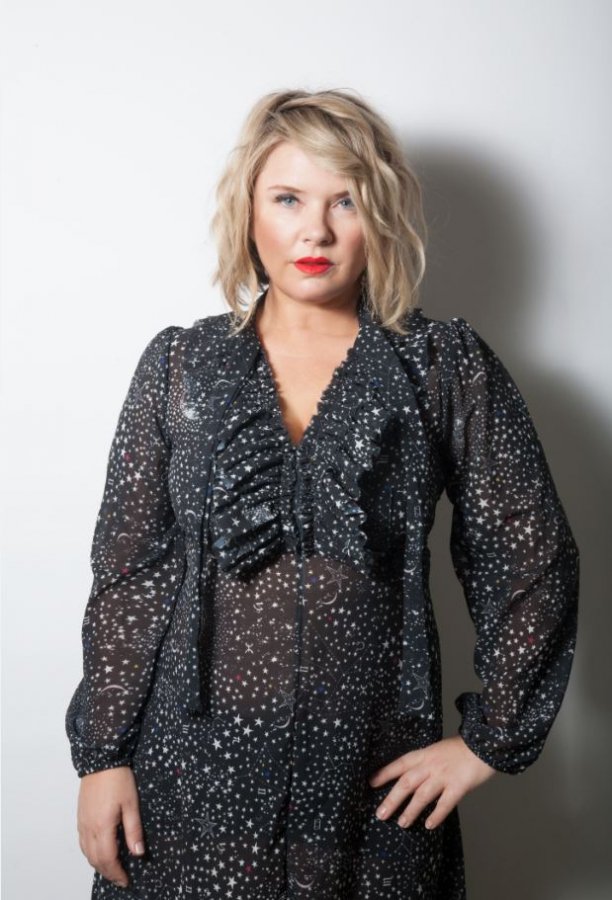 Carolyne Faulkner is the in-house astrologer at the Soho House Group and regularly holds events in their houses around the world. She has over 200 regular one-to-one clients, and holds a clinic at Harrods Urban Retreat. She has been practicing astrology for over 12 years and has been featured in numerous publications including Vogue, Grazia and Harpers Bazaar.

Carolyne’s guide to contemporary astrology, The Signs, was published by Penguin Life in November 2017