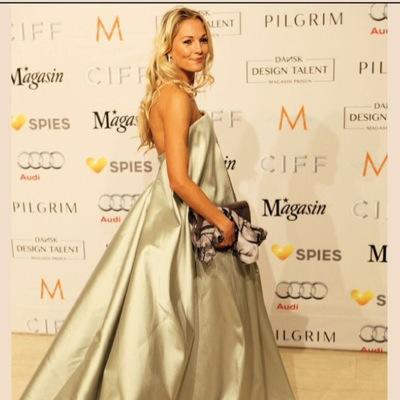 She is one of the stars of Ladies of London, an American reality television series on the channel Bravo.