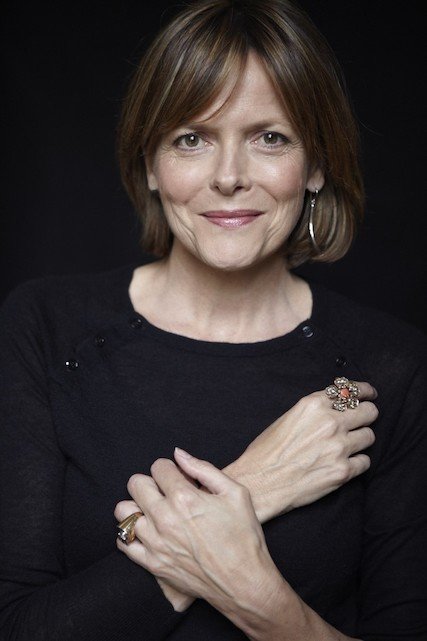 Carol Woolton is the voice of jewellery. She’s recognised as a global industry leader in the luxury sector. Spears Magazine wrote: “Carol Woolton is the Anna Wintour of the jewellery world.” Carol initiated the role of jewellery director within Conde Nast, at Tatler Magazine followed by Vogue for over 20 years, she’s contributed to Vogue US, China, Korea, Japan and Australia, Vanity Fair, Air Mail and Town & Country and The Financial Times, amongst others. She’s a contributing editor of British Vogue.

She’s the best-selling author of multiple books on jewellery, which are sold in more than 50 countries worldwide. As a jewellery historian, she curated exhibitions in the US and UK, and lectured at venues such as the New York Public Library and London’s V&A Museum. She’s a founder of the Leopard Charity, established in 2016 to preserve the expertise, innovation and design excellence in jewelry, as well as identifying and nurturing young talent critical to its future. She has a loyal, engaged and global following on Instagram and founded her podcast in 2021 If Jewels Could Talk which is also broadcast on Chinese platforms.

WWD: “Podcast series unearths a trove of jewelry history, trends and gossip”
Daily Mail ” The best audio show to listen to now…Carol Woolton jewellery expert lifts the lid on stories jewels have to tell”.
“The episodes are absolutely fascinating…. I think it will have a great audience among anyone interested in jewels from any viewpoint, whether historical or collecting or just for sheer aesthetic joy.” Avril Groom, How to Spend it.
One of the best podcasts for 2022 – “The British Vogue contributing editor invites some of the best in the business to explore past eras, future design and more”. Susan Devaney, British Vogue