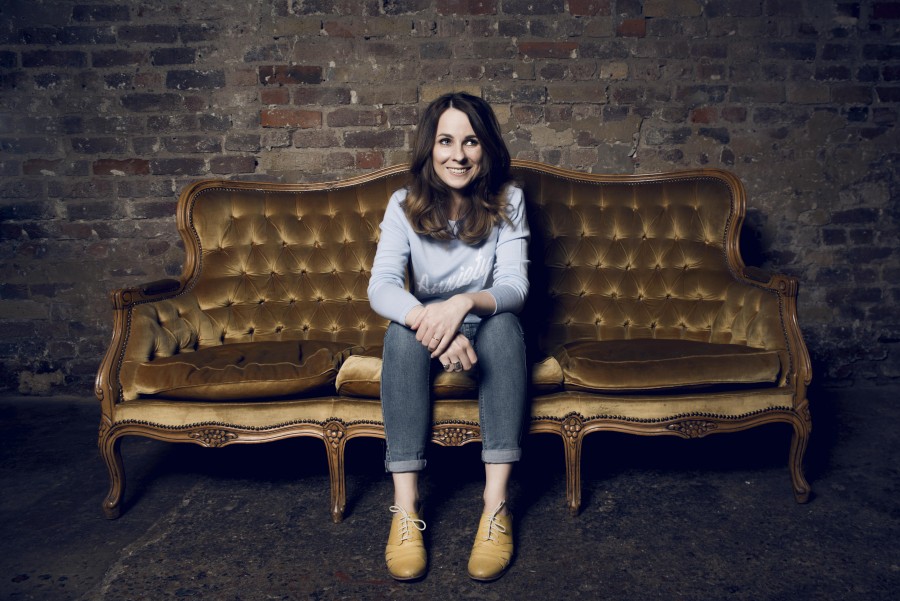 Cariad Lloyd is a writer, actress, comedian and podcaster.

She has appeared on such shows as Alan Partridge, Murder in Successville and Peep Show, as well as  Have I Got News For You, Would I Lie To You and Qi.

She is also the creator and host of the award winning podcast, Griefcast. It won Best Entertainment, Best Interview and Podcast of the Year at The British Podcast Awards 2018 and Best Podcast at the ARIA’s too. It’s been featured in The Times, The Independent, You Magazine, Radio Times, The Telegraph and The Guardian. You can follow on twitter @thegriefcast and subscribe on iTunes or listen on Acast.

Her film and TV writing is represented by Independent Talent.