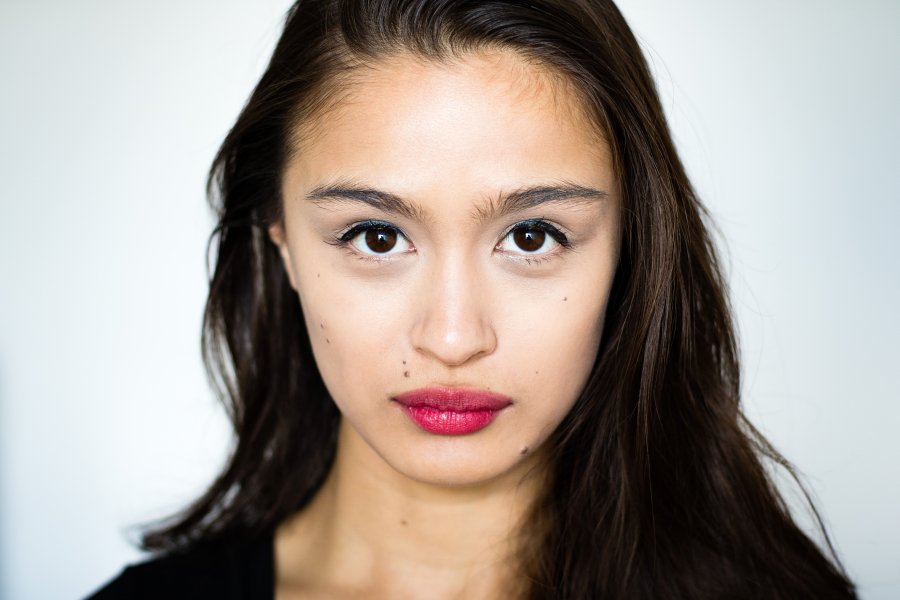 Having obtained a PhD in Biochemistry at UCL, Camilla is currently a postdoctoral scientist, specialising in translational bioinformatics at a pharmaceutical company developing treatments for immunological and neurological based diseases.

She is also the author of the book ‘Explaining Humans’ (Penguin Viking, March 2020), a memoir that uses scientific principles to understand human behaviour through the lens of someone who has autism and ADHD. The book has been shortlisted for the Royal Society Insight Investment Science Book Prize 2020, as well as the British Psychological Society Book Prize 2020.

In addition to being a professional scientist and writer, Camilla is a passionate volunteer in equalising opportunities for those from marginalised demographics, in STEM. She has worked with charities including STEM Ambassadors and In2Science, alongside her current role as a trustee for the Lightyear Foundation, which advocates for special educational needs in STEM. Furthermore, she carries out voluntary research for structural biology labs at the Francis Crick Institute, which studies diseases like SARS-CoV-2, and the evolution of cancer.

With a strong voice that advocates for the enablement of neurodiversity and the female experience of autism she has appeared on BBC Woman’s Hour, and BBC Radio 4’s science channels. She has also been interviewed live by the Royal Society, with Brian Cox, Bill Bryson, and Jim Al Khalili, as well as  being interviewed by Naosie Dolan for the Cheltenham Literature Festival 2020. Camilla has consistently highlighted that neurodiversity forms the hidden treasures of society that naturally challenges social norms and thereby forms the basis of human evolution.