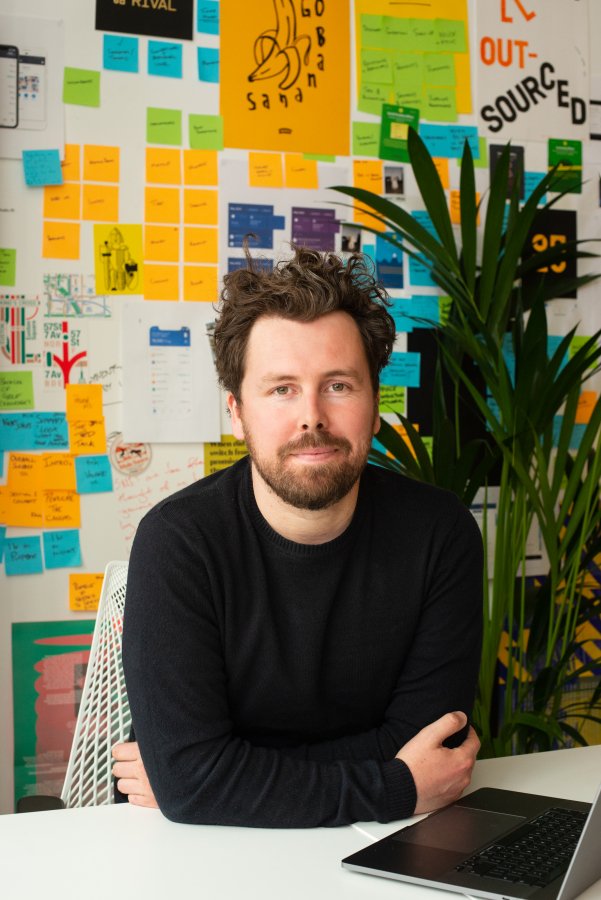 Brendan Kearns is a designer, writer, and founder based in London. Originally from Melbourne, Australia, he has gone from a business school dropout to a leading figure in design and tech—with a career spanning Silicon Valley giants like Google and Twitter and renowned creative firms in Europe and Australia.

His work centres around understanding and solving big problems more experimentally. He is the design director of RIVAL, an agency he founded after leaving Google in 2018. He is also a Fellow of the Royal Society of the Arts and a mentor to venture capital firms and early-stage startups. He is working on his first book.