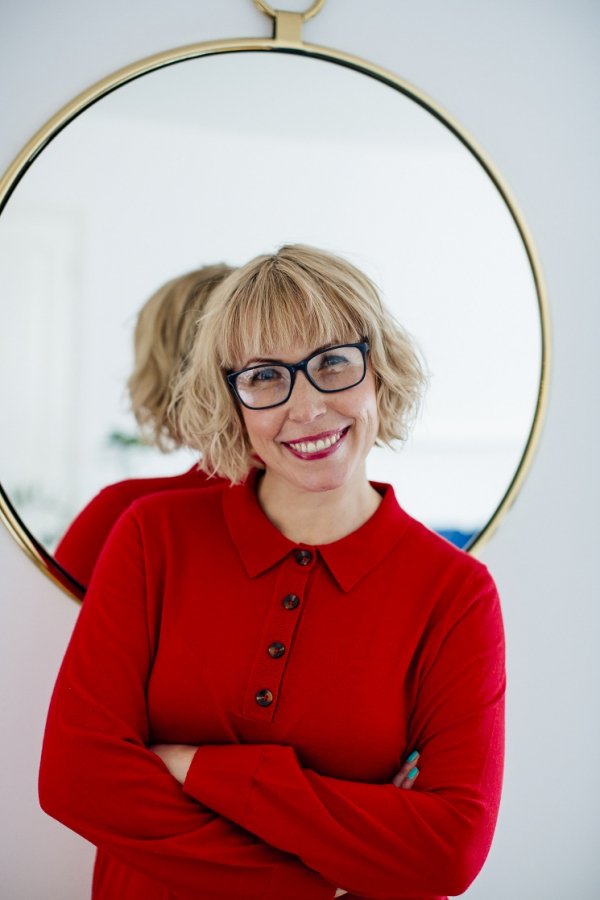 Bethany Clift is a graduate of the Northern Film School, the producer of low-budget British horror film Heretic, and the Director of her own production company, Saber Productions. Her debut novel, Last One at the Party, was published by Hodder & Stoughton in 2021 and the television rights have been optioned by Scott Free Films. Bethany’s second novel, Love and Other Human Errors, is publishes in 2022 and she is currently working on her third novel as well as two television series.