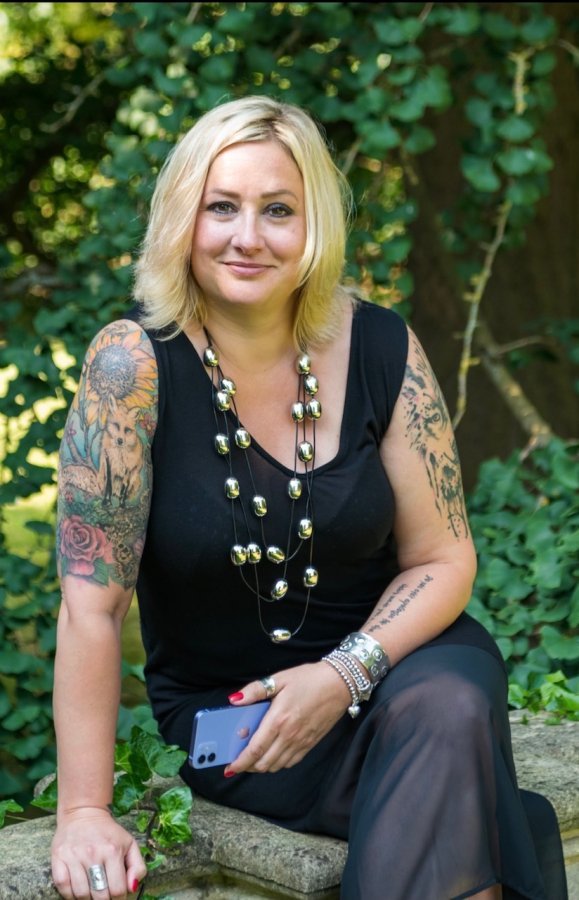 Becky Holmes is the creator of and voice behind the popular Twitter account @deathtospinach. Having been on the receiving end of an annoying number of direct messages from online romance scammers, Becky started to enjoy wasting their time and then publicly ‘outing’ their accounts. No other woman has had so many online romances – from Keanu Reeves to Brad Pitt to Prince William.

Becky has a first class BA(Hons) from Royal Holloway, University of London, which she somehow managed to achieve between pints of lager.

After graduating she spent 15 years working in public relations and crisis management but now her dream is to marry comedian Greg Davies, rescue greyhounds and write books; the first of which she is currently working on.