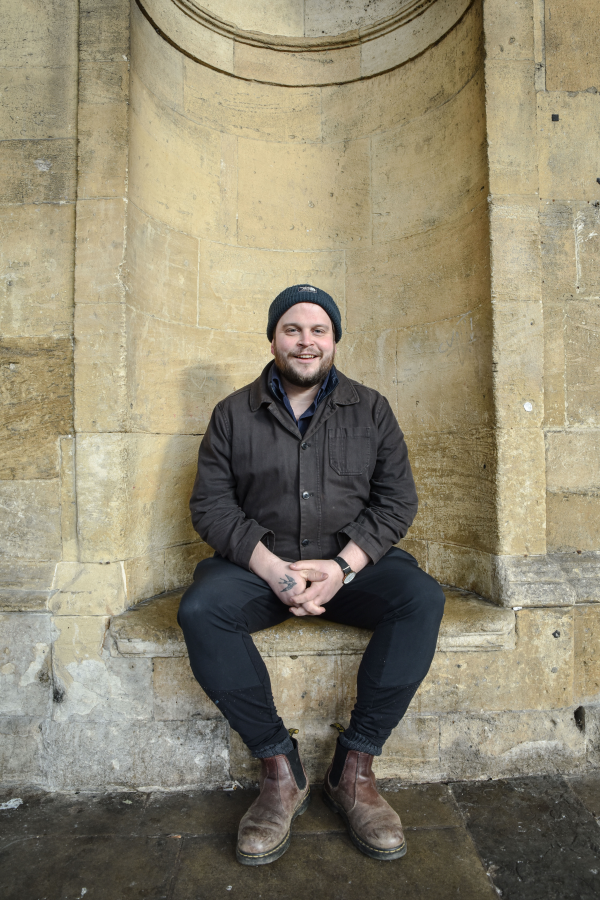 Barney Norris’s work has received awards from the International Theatre Institute, the Critics’ Circle, the Evening Standard, the Society of Authors and the South Bank Sky Arts Times Breakthrough Awards, among others, and been translated into eight languages. His plays include VISITORS, NIGHTFALL and an acclaimed adaptation of Ishiguro’s THE REMAINS OF THE DAY; his novels include the bestselling FIVE RIVERS MET ON A WOODED PLAIN.