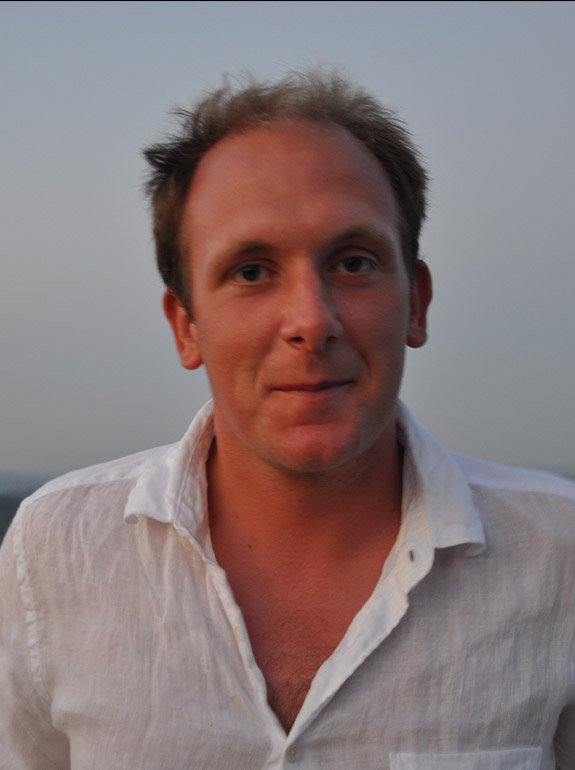 Barney Campbell lived in many places as a child, due to his father being in the British Army.  He was educated at Eton College and Oxford University.  He in turn joined the Army in 2006, and was commissioned into the Blues and Royals.  He served in Afghanistan on a tour of Helmand Province in the winter of 2009-2010.  He lives in the Scottish Borders.

Barney’s first novel, Rain, about a young officer serving in Afghanistan, was published by Penguin Michael Joseph in July 2015, and became one of The Evening Standard‘s Books Of The Year 2015