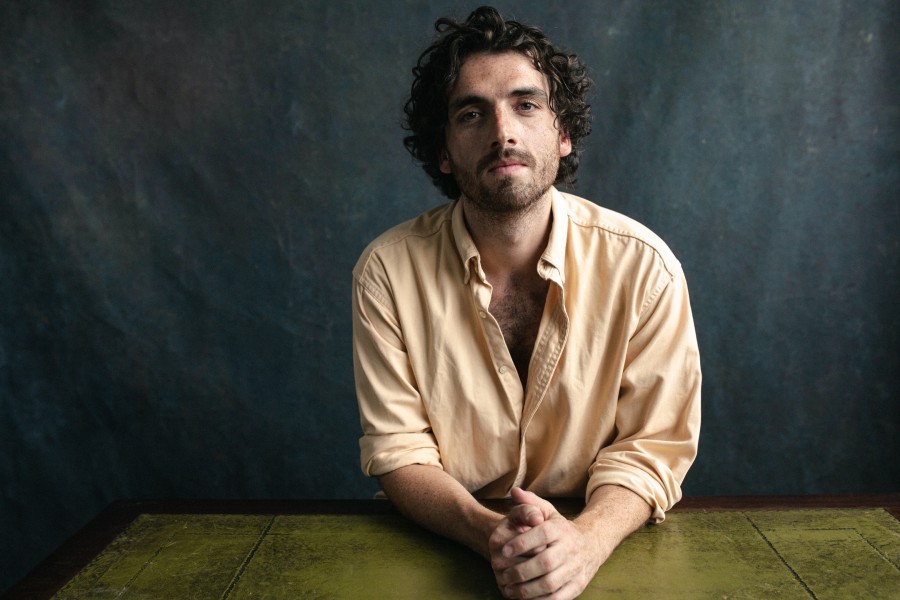 Arthur McBain is an actor and writer from Liverpool currently residing in London. As an actor he is best known for playing Snowy Fleet in ABC TV’s critically acclaimed ‘Friday On My Mind’, Alex Myer in Glass Houses for ITV1 along side Dawn French, and Askith in the major motion picture, ‘Judy’. His theatre work includes the Royal Shakespeare Company, the National Theatre of Scotland and The Lyric Hammersmith.

As a writer, his first children’s book ‘In The Dead Of The Night’ was released by Little Hare in October 2019.