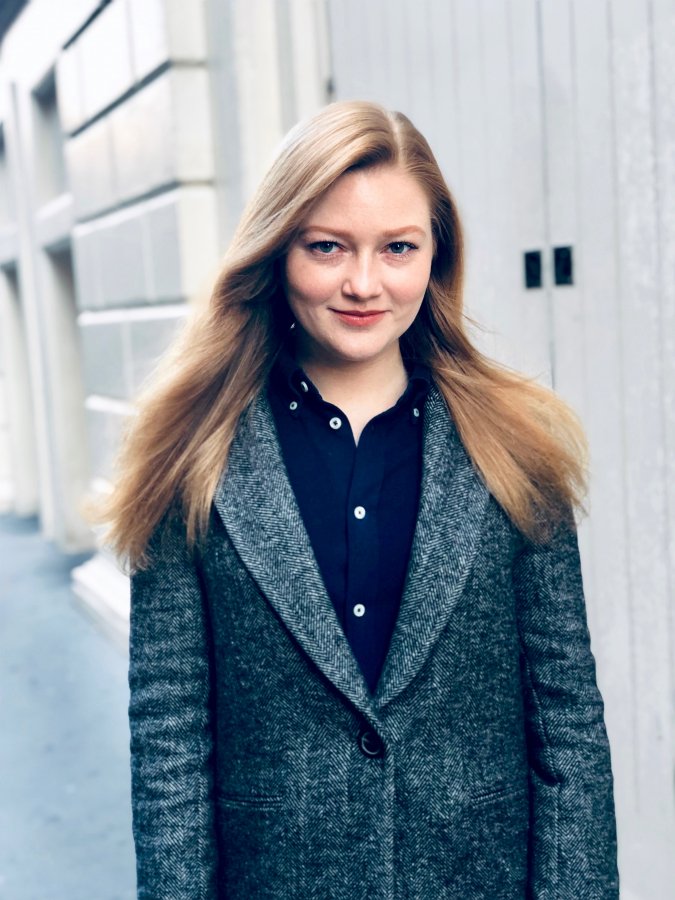 Annabel grew up in the Kent countryside and attended the King’s School, Canterbury, where she first discovered a love for literature and writing. She went on to study Spanish and Russian – and then law – at Selwyn College, Cambridge, where she had work published in Varsity magazine. Since then, Annabel has worked in both corporate and family law, the latter particularly focusing on cases relating to social services, children and divorce. She has also volunteered for the National Centre for Domestic Violence, as well as the Personal Support Unit at both the Royal Courts of Justice and the Central Family Court. Annabel was called to the Bar of England and Wales in July 2016.

Annabel lives in London and is currently in the second year of her Master of Studies in Creative Writing at the University of Cambridge. She is working on her debut novel. Aside from writing, Annabel loves to sing and is part of an early music consort called the Lacock Scholars.