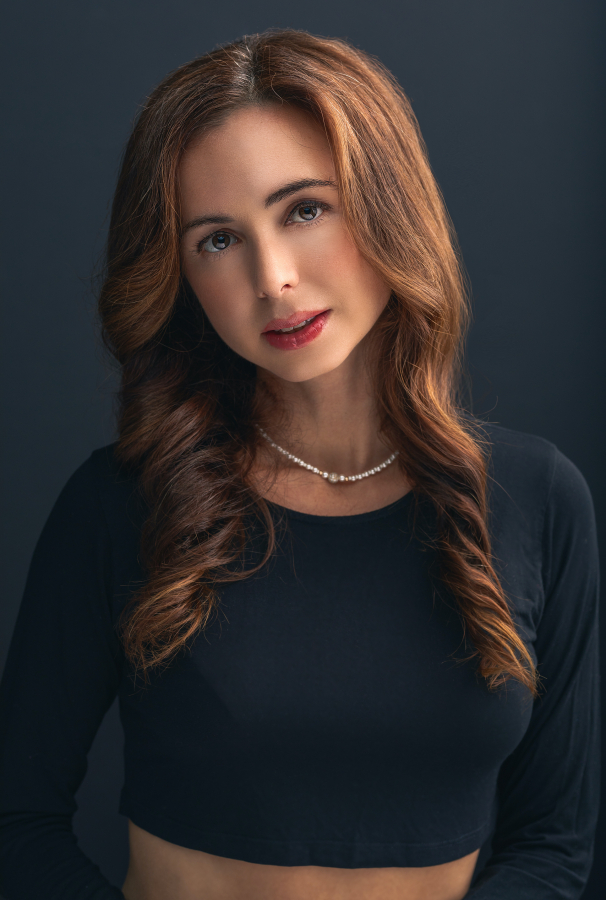 Anna Fitzgerald Healy works in fine art in Los Angeles. Her writing is largely informed by her childhood on the Maine coast. She studied acting and poetry at Emerson College and modern dance at the Accademia Dell’ Arte in Tuscany. Her fiction has been featured in Dark Matter, the Mystery Tribune, and several anthologies by Brigid’s Gate Press. Her nonfiction has been published by the Santa Monica Review and the Hoxie Gorge Review. Today, she lives in a (possibly haunted) castle in the Hollywood Hills. During the silent-film era, Clara Bow and Bela Lugosi lived in the castle and (apparently) hosted sex parties there. Anna’s wing of the house was recently featured in Apartment Therapy. She is currently working on her debut novel.