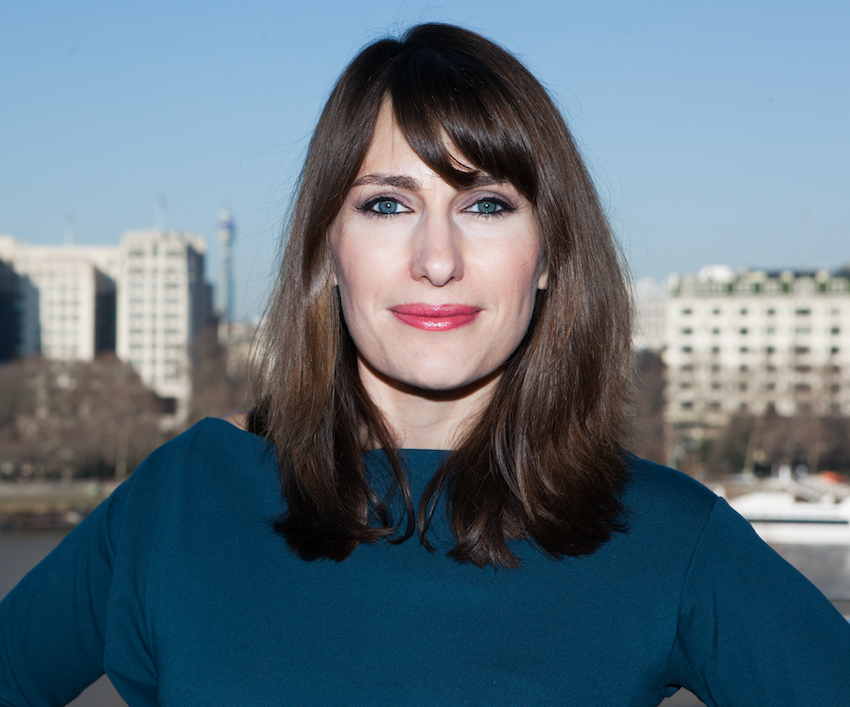 Alex came to science writing via her previous successful career in the creative industry. Her writing has appeared in The Guardian, Scientific American, Discover Magazine, Medium, The Huffington Post, Gizmodo, Delayed Gratification and others.

In 2016 she was shortlisted by the Association of British Science Writers (ABSW) for Best Newcomer. She became board member of the ABSW in 2020.

She also is the host of a virtual salon series called ‘Don’t be fooled’ aimed at helping journalists and writers improve their reporting skills by teaching them how to ask better questions.

Asking better questions is also central to the theme of her upcoming book ‘The Truth Detective’ published by Profile Books in the UK in February 2022. The book makes the argument that poker (Alex is a keen amateur player) can be used as a framework for critical thinking, which is essential for our day-to-day decision-making. With a heavy focus on science she details how the individual skillsets of proficient poker player can give you an edge in real life scenarios and elevate your thinking.

Poker plays a big part in Alex’s life. She caused a social media frenzy in December 2020, when she won an online tournament for $10,000 that will see her playing a much anticipated and publicised heads-up match against a professional player who famously said that women cannot play poker.

This is only fitting as Alex has been a huge advocate for gender equality and has actively worked on supporting women. Together with fellow writer and best-selling author Angela Saini she has set up EquationX events. The two women decided that in order to drive change they needed to educate and bring people together in order to mobilise them individually or as a group.