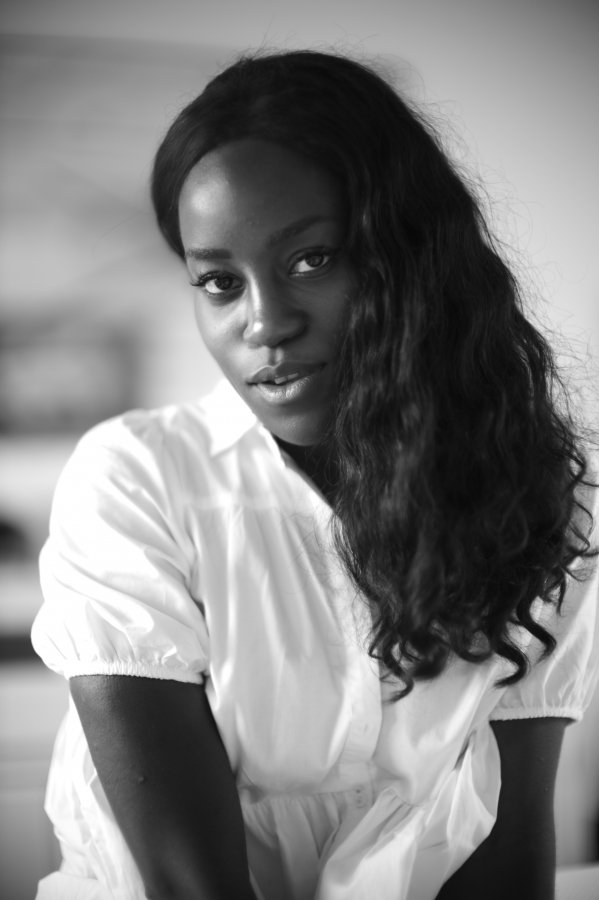 Aindrea Emelife is a 26-year-old art critic, independent curator, art historian and presenter from London. Starting at The Courtauld Institute of Art, where she completed a BA in History of Art, she has quickly gone on to become a ground-breaking new voice in an art world otherwise steeped in tradition. Aindrea has featured in programming on Sky Arts and presented art films for such prestigious institutions as The Royal Academy of Arts, The Hepworth Wakefield Museum, The Dairy Art Centre, The Courtauld Gallery, Waldemar Januszczak and ZCZ Productions.

In 2021, Aindrea was appointed to the Mayor of London’s Commission for Diversity in the Public Realm.  The Commission’s role is to enrich and add to the current public realm, and advise on better ways to raise public understanding behind existing statues, street names, building names and memorials.

Aindrea debuted her first column for the Financial Times aged 20 years old, and has been published widely and internationally, including articles in The Guardian, Vanity Fair, The Telegraph, BBC, GQ, Frieze, The Independent, BBC, The Arts Newspaper and ArtNet. She features regularly on podcasts, most recently Talk Art and Intelligence Squared,  and is dedicated to public speaking, usually pertaining to discussions of contemporary art, popularising art history and championing female, black or artists of colour.

Through her public profile, she utilizes the sum of many efforts to showcase diverse perspectives, global art and increasing public understanding of enjoyment of art; its histories and its contemporaries. Aindrea keeps ‘one foot in the past and one in the present whilst looking to the future’ – she is as comfortable talking about the Dutch Golden Age and the histories of Artemisia Gentileschi as she is grappling with the grit of emerging and contemporary art and how it relates to life and society today.

She has recently released A Little History of Protest Art through Tate Publishing earlier this year,  and her manifesto How Art Can Change The World will be published in September 2023 by Frances Lincoln. She is working on three curatorial projects this year: a monumental exhibition of a celebrated British artist in September, a group show in April and a public art exhibition across London’s billboards. She is also attached to a few upcoming TV projects.