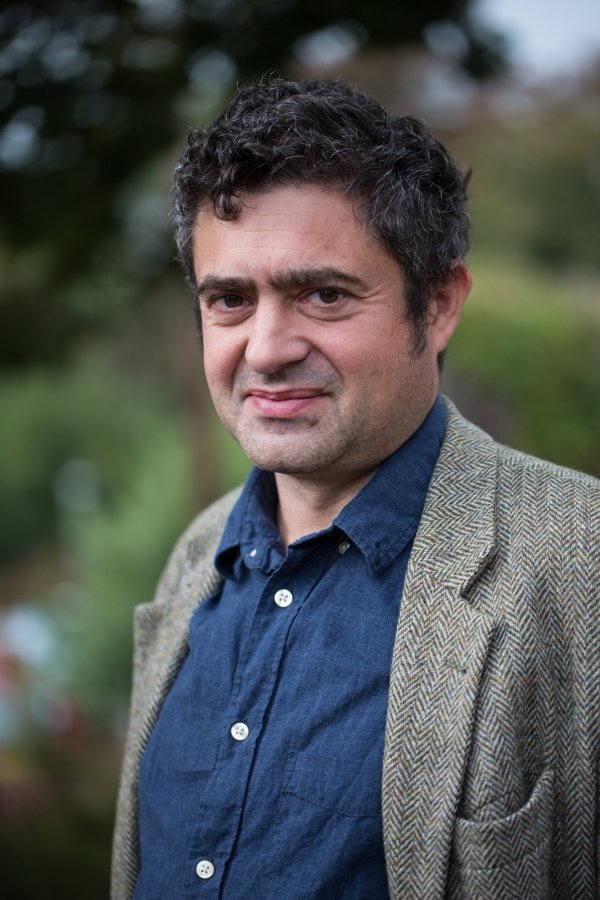 With a background in anthropology, law and and political geography, Tom Blass works as a journalist and editor specialising in issues relating to business, law, human rights and foreign policy.

He is editor of World Export Controls Review (WorldECR) which he co-founded with his colleague Mark Cusick in 2011. WorldECR provides timely and analytical content relating to sanctions and exports for lawyers, compliance personnel and governments.

Tom has worked with and written for a broad span of organisations and publications including The American Lawyer, the International Bar Association, the Bureau of National Affairs, The Banker Magazine, the New Statesman, and the BBC.