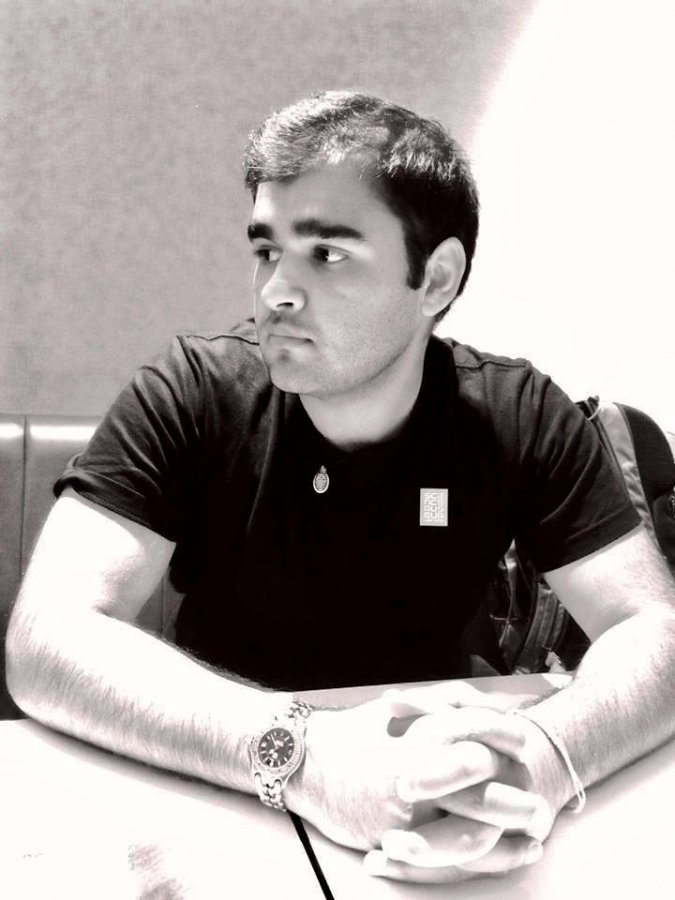 Kumail Rizvi is a British Pakistani writer and illustrator based in London. He is  the creator of Kahlil, an ongoing webcomic over 300 pages long, that tells the story of a Superman that crash-landed in Karachi, Pakistan instead of Kansas. It’s the story of how the world reacts to a Muslim, Pakistani, Brown Superman and how he reacts to a world filled with imperial warfare, sectarian violence and terrorism that affects Muslims across the Global South and blends that with Islamic myth as well as the deeper history of Superman comics. It has been featured on Buzzfeed, Newsarama, BookRiot, BBC Asian Network and World Service and named one of the top 20 comics of 2016 by Chris Arrant, Editor for Newsarama.

Previously, he created the comic The Common Wealth, about a group of thieves from formerly colonised nations banding together to steal back the Koh-i-Noor diamond from the British Royal Family. That story was part of the Serialised Comics Magazine Bun & Tea, edited by Claire Napier and published by Bleating Heart Press.

Kumail is currently finishing his Masters in Architecture at the Royal College of Art with final project looking into the Surveillance State and Drone Surveillance/Warfare.