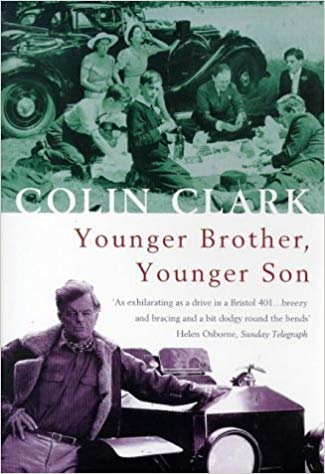 In response to all those readers who enthused about his book, The Prince, The Showgirl and Me, and who begged for more, Colin Clark has written a delightful, amusing, irreverent people-packed account of his encounters, professional and otherwise, with some of the leading cultural and social figures of our time.