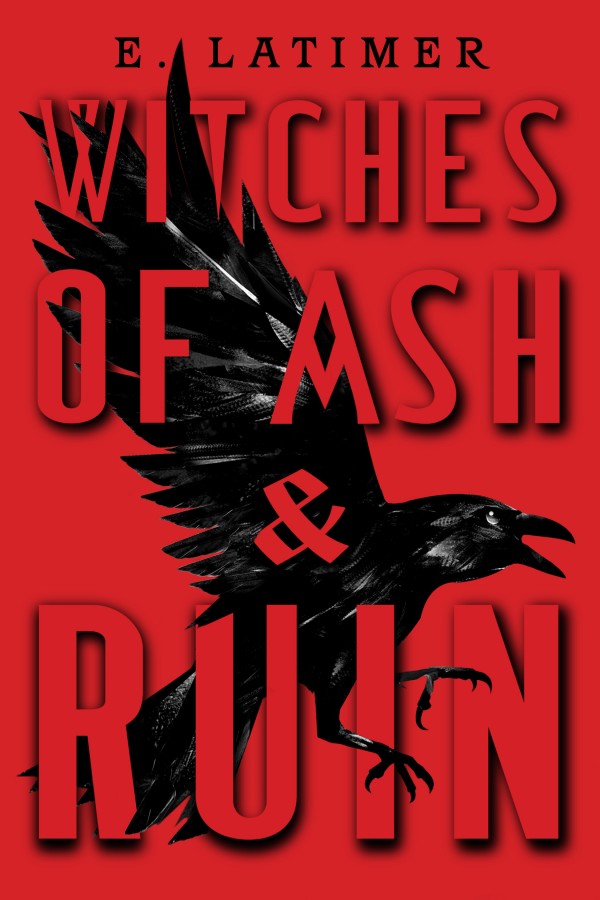 Witches of Ash and Ruin

With razor-sharp prose and achingly real characters, E. Latimer crafts a sweeping, mesmerizing story of dark magic and brutal mythology set against a backdrop of  contemporary Ireland that’s impossible to put down.

Seventeen-year-old Dayna Walsh is struggling to cope with her somatic OCD; the aftermath of being outed as bisexual in her conservative Irish town; and the return of her long-absent mother, who barely seems like a parent. But all that really matters to her is ascending and finally, finally becoming a full witch—plans that are complicated when another coven, rumoured to have a sordid history with black magic, arrives in town with premonitions of death.

Dayna immediately finds herself at odds with the bewitchingly frustrating Meiner King, the granddaughter of their coven leader. And then a witch turns up murdered at a local sacred site, along with the blood symbol of the Butcher of Manchester—an infamous serial killer whose trail has long gone cold.

The killer’s motives are enmeshed in a complex web of witches and gods, and Dayna and Meiner soon find themselves at the center of it all.

If they don’t stop the Butcher, one of them will be next…