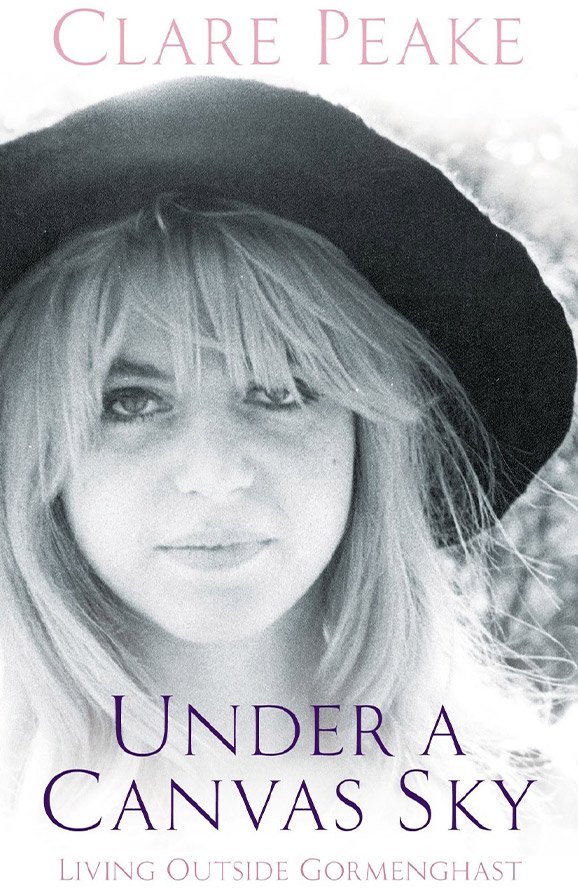 Under A Canvas Time

Under A Canvas Time

UNDER A CANVAS SKY: LIVING OUTSIDE GORMENGHAST

Clare Peake, daughter of the celebrated writer and artist Mervyn Peake, tells the story of her parents’ romance and her own happy and bohemian childhood. Mervyn Peake was born in China, the son of medical missionaries, and the juxtaposition of his exotic surroundings and the very English manners at home had a lasting effect on him. Reading Treasure Island until he could recite it by heart and waiting for comics to arrive from England had him living a childhood bursting with imagery. He returned to England to study at the Royal Academy School and was then offered a teaching post at Westminster School of Art. There his charismatic and un-worldly presence made a huge impact: none more so than on Maeve Gilmore, a seventeen-year-old sculpture student. The couple fell passionately in love but Maeve’s parents were determined their daughter would not marry a penniless artist and sent her away to forget him. She didn’t and, refusing to be parted ever again, they married when Maeve was nineteen and Mervyn twenty-six. Mervyn Peake developed Parkinson’s disease aged forty-five. His decline was rapid and he spent time in and out of mental hospitals until his death at fifty-seven, the diagnosis never fully understood. Clare Peake writes movingly of the impact on the family and her mother’s determination to continue giving her children the happiness she felt all children deserved.