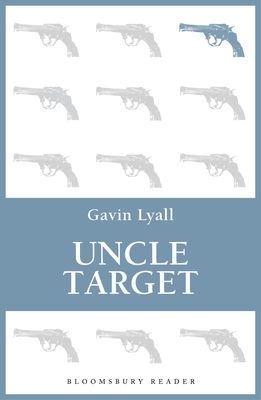 It wasn’t just a tank. It was the prototype, next generation, Main Battle Tank, with a radically new gun. And now it was missing, presumed about to fall into hostile hands.Secretly loaned to the Jordanian army for desert evaluation tests, it has vanished in the confusion of a revolt by an entire armoured brigade.From the bloody evidence of a London hotel siege it is clear that the events are deliberately connected. The MBT90 must be found and if necessary destroyed, to preserve its secrets. SAS-trained Major Harry Maxim is sent in – but what starts as a simple demolition job is about to turn into a desperate run for freedom as their tank is hunted across a desert wilderness.