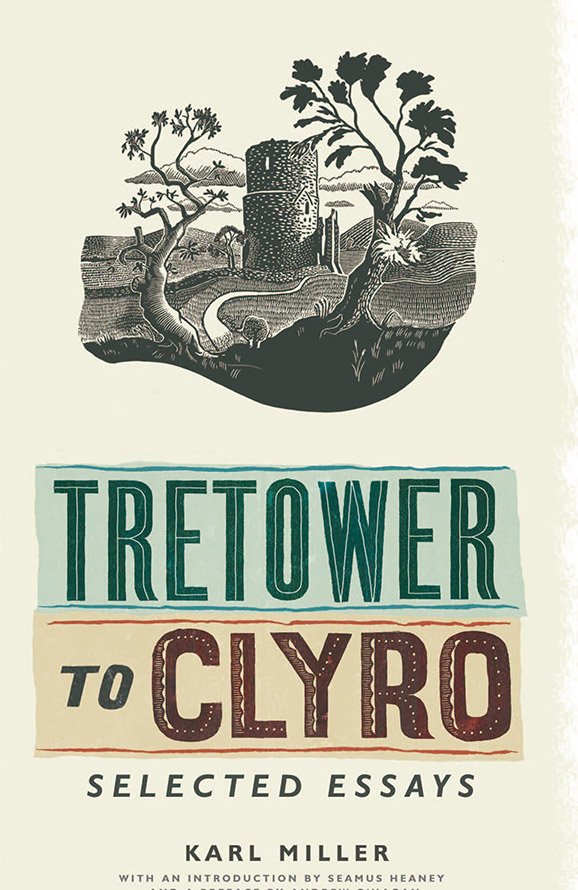 Karl Miller is one of the greatest literary critics of the last fifty years, the founder of the London Review of Books and Lord Northcliffe Professor of Modern English Literature at University College, London.

In this last book of essays he turns his attention to appreciate certain writers of the English-speaking modern world. Most of them are inhabitants of the North Sea archipelago once known as Great Britain, who are here seen as tribally distinct, as Scottish, English, Irish or Welsh, and as a single society.

A new ruralism has come to notice in this country, and the book is drawn to country lives as they have figured in the literature of the last century.

An introductory essay is centred on the Anglo-Welsh borderlands. Journeys taken with Seamus Heaney and Andrew O’Hagan to this countryside, and others, are threaded throughout the book. The poets Heaney and Ted Hughes are discussed, together with the fiction of Ian McEwan, the Canadian writer Alistair Macleod, the Irish writer John McGahern and the Baltimorean Anne Tyler.

Scotland is a preoccupation of the later pieces, including the letters of Henry Cockburn, a lifelong interest of the author, who is also interested here in foxes and their current metropolitan profile.