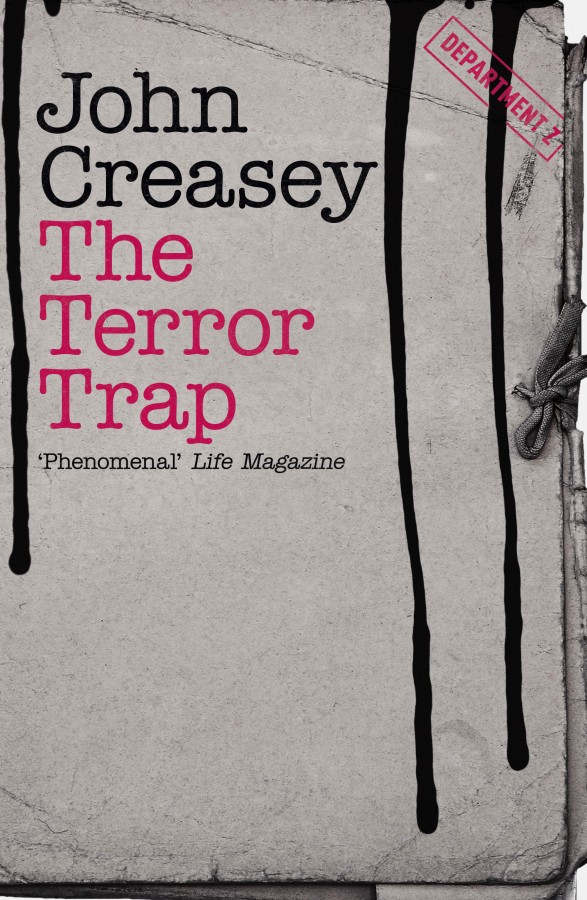 The greed of one man has meant the death of others. Two men with oil connections have been killed and Jim Burke of Department Z has to stop this ambitious murderer before others are hurt. But before Burke even knows that he is to take charge of the case, an attempt is made to kill him, too.

With his own life in jeopardy, will he be able to save Britain from economic disaster? Can he prevent Britain from ruin? Burke knows that he’s up against something big – but is it too big for this new Secret Service man to handle?