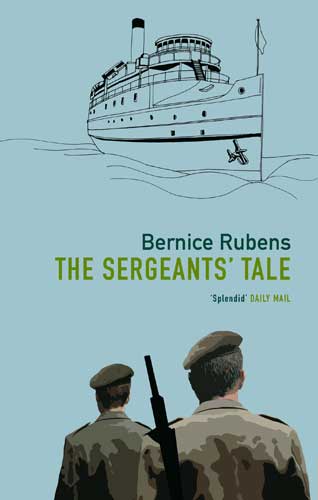 1947: One year before the Israeli War of Independence and Palestine is still under the British Mandate. However, young Israelis are flocking to the leadership of Menachim Begin and his Irgun terrorist movement in an attempt to overthrow their rulers. Two British sergeants are kidnapped by the Irgun. They will be executed unless there is a widespread amnesty for the Irgun freedom fighters – and so begins a hunt throughout Jerusalem, Tel Aviv and the whole of Palestine to find and liberate the two innocent young men.

Based on a true story, The Sergeant’s Tale illuminates an historical episode, and also has enormous contemporary poignancy.