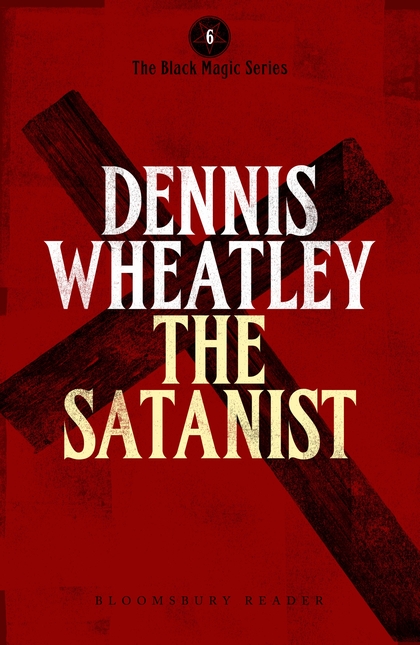 For years Colonel Verney had suspected a link between devil-worship and the subversive influence of Soviet Russia. When they found Teddy Morden’s crucified body, he knew his grimmest fears were justified and that world peace was also endangered.

Barney Sullivan is a secret agent who, horrified by the death of one of his colleagues whose body was rendered unrecognisable, investigates Communist activities which threaten the security of the West. Mary Morden has a past which enables her to put moral scruples aside as she knows she must if she is to triumph over evil and bring the Devil worshipers to justice.