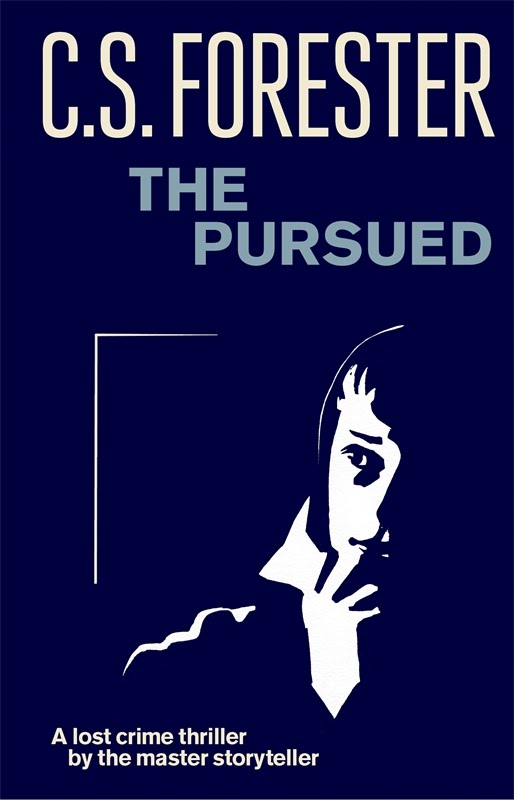 The story begins when Marjorie, a young woman, arrives home one summer evening and finds her sister, dead, with her head in the oven. She looks peaceful, as if she is asleep. Their mother suspects, however, that Dot’s death was far from natural – and that she knows who the killer is. So, slowly and meticulously, she plots her terrible revenge.

Described as a ‘riveting read’ by Sarah Waters and acclaimed by crime writers such as Andrew Taylor, The Pursued is a dark, gripping 1930s psychological thriller. The book, lost for decades, rewrote the traditions of crime fiction to create a dark, twisted portrayal of obsession and retribution.