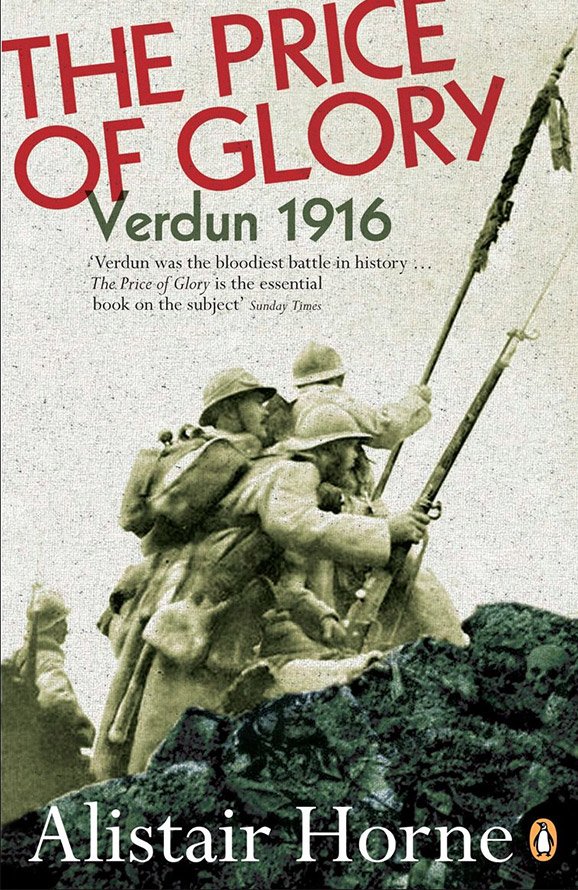 The battle of Verdun lasted ten months. It was a battle in which at least 700,000 men fell, along a front of fifteen miles. Its aim was less to defeat the enemy than bleed him to death and a battleground whose once fertile terrain is even now a haunted wilderness.

Alistair Horne’s classic work, continuously in print for over fifty years, is a profoundly moving, sympathetic study of the battle and the men who fought there. It shows that Verdun is a key to understanding the First World War to the minds of those who waged it, the traditions that bound them and the world that gave them the opportunity.

‘It has almost every merit … Horne sorts out complicating issues with the greatest clarity. He has a splendid gift for depicting individuals’
A.J.P. Taylor, Observer

‘A masterpiece’
The New York Times

‘Compellingly told … Alastair Horne uses contemporary accounts from both sides to build up a picture of heroism, mistakes, even farce’
Sunday Telegraph

‘Brilliantly written … very readable; almost like a historical novel – except that it is true’
Field Marshal Viscount Montgomery

One of Britain’s greatest historians, Sir Alistair Horne, CBE, is the author of a trilogy on the rivalry between France and Germany, The Price of Glory, The Fall of Paris and To Lose a Battle, as well as a two-volume life of Harold Macmillan.