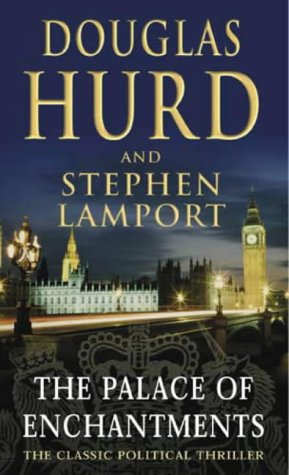 The Palace Of Enchantments

An ambitious Conservative Junior Minister, Edward Dunsford, seems to be doing all the right things in his bid to become Foreign Secretary. Until, that is, a moment’s sentimental weakness precipitates his career into chaos, his party into crisis and his own marriage onto the rocks.