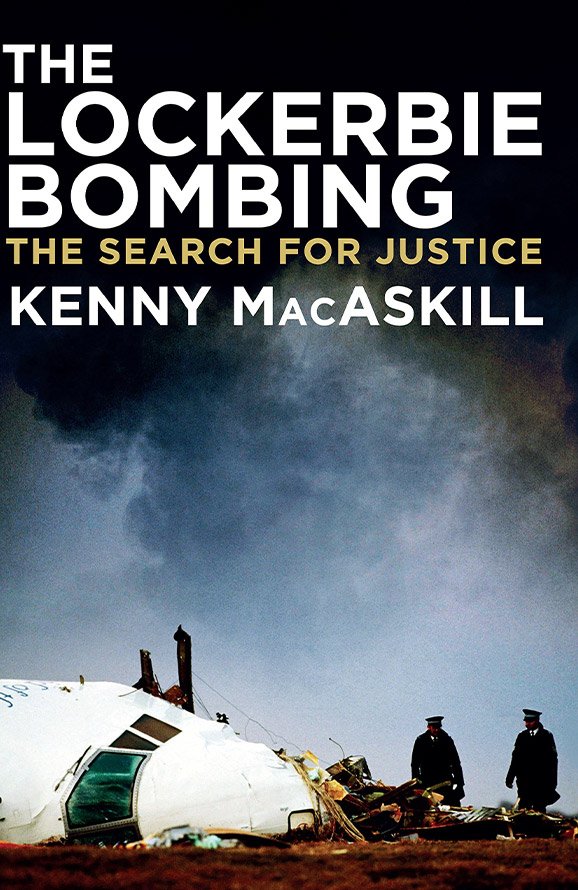 On 21 December 1988, Pan Am flight 103 departed London Heathrow for New York. Shortly after take-off, a bomb detonated, killing all aboard and devastating the small Scottish town of Lockerbie below. Only one man has ever been convicted of the crime: Abdelbaset al-Megrahi, though few believe that he acted alone.

In 2009, a request was made by Libya for al-Megrahi’s release from prison on compassionate grounds after he had been diagnosed with terminal cancer. The decision to grant or deny that request fell squarely and exclusively on the shoulders of one man: Kenny MacAskill, Scotland’s Justice Secretary from 2007 to 2014.

Detailing the build-up to the atrocity and the carnage left in its wake, MacAskill narrates the international investigation that followed and the diplomatic intrigue that saw a Scottish court convened in the Netherlands. He describes the controversial release of al-Megrahi, explains the international dimensions involved and lays bare the commercial and security interests that ran in the background throughout the investigation and trial. Finally, he answers how and why it happened – and who was really responsible for the worst terrorist attack to have occurred on British soil.