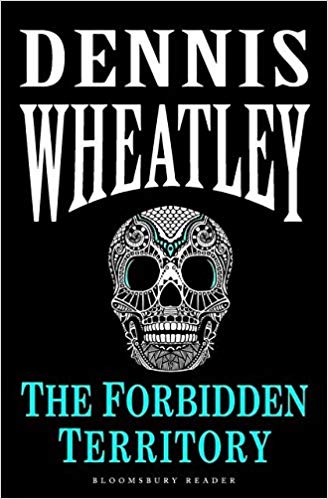 Dennis Wheatley’s first published novel, introducing his modern trinity of musketeers in the epicurean Duke de Richleau, financier Simon Aron, and the wealthy young American, Rex Van Ryn. The Duke receives a coded message from his missing friend, Van Ryn who, while hunting for treasure lost during the Soviet takeover of Russia, is now in prison somewhere in that vast country. Along with the Duke, good friends Simon Aron and Richard Eaton set off on a secret mission to secure his escape. Without official papers they lead a thrilling caper, hunted by the Secret Police, through Siberia and across the plains, mountains and forests of Soviet Russia.