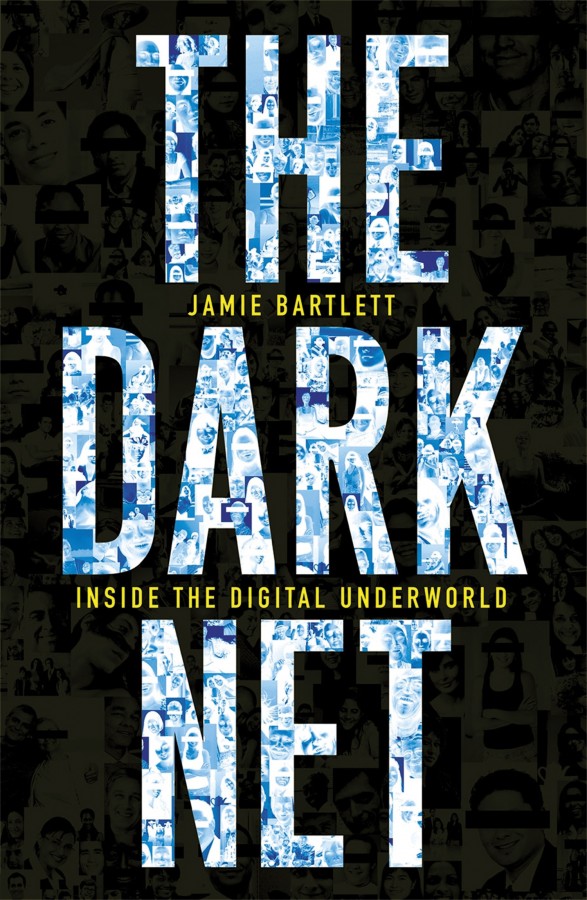 Beyond the familiar online world that most of us inhabit lies a vast network of sites, communities and cultures where freedom is pushed to its limits. A world that is as creative and complex as it is dangerous and disturbing. A world that is much closer than you think.

The Dark Net is a revelatory examination of the internet today, and of its most innovative and dangerous subcultures, stretching from secret Facebook groups to the encrypted and hidden Tor network. In it, Bartlett goes in search of the people behind the screen, meeting trolls and pornographers, drug dealers and hackers, political extremists and computer scientists, Bitcoin programmers and self-harmers, libertarians and vigilantes.
Based on extensive first-hand experience, exclusive interviews and shocking documentary evidence,The Dark Net offers a startling glimpse of human nature under the conditions of freedom and anonymity, and shines a light on an enigmatic and ever-changing world.