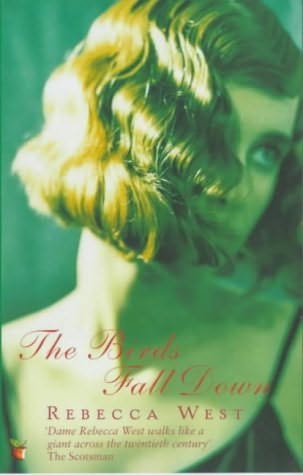 The Birds Fall Down

One afternoon, in an early summer of this century, eighteen-year-old Laura Rowan sits on the garden steps of her house embroidering a handkerchief. She overhears a conversation between her father, an English Member of Parliament, and her mother, Tania, the daughter of an exiled Russian royalist. Tania’s decision to take Laura to Paris to visit her grandfather, Count Nikilai Diakonov, means that Laura will unwittingly become a witness to the momentous events leading up to the Russian Revolution…Through a vivid canvas layered with intrigue, conspiracy and murder, Rebecca West has created a story that is at once a family saga, a political thriller, a philosophical drama and an historical novel.