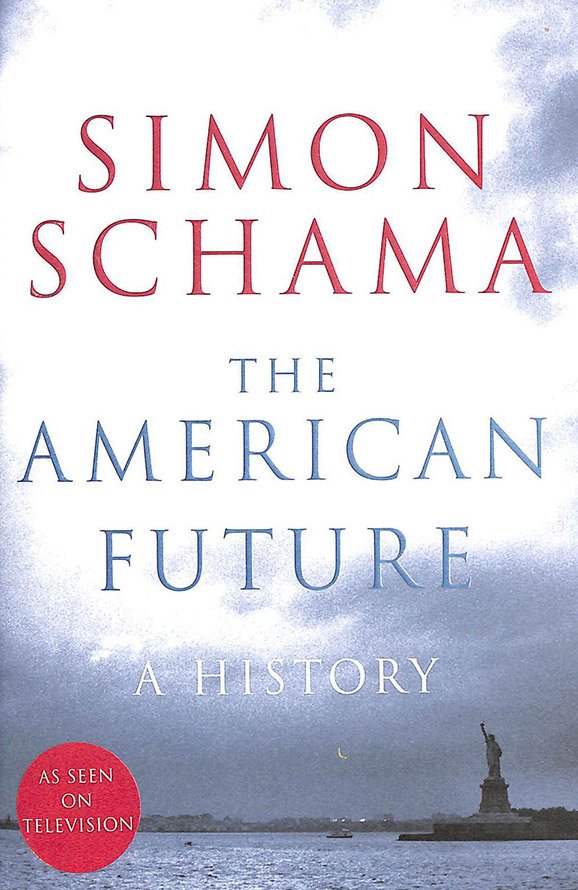 In November 2008 the United States will elect a new President. But the imminent collapse of twenty years of Republican conservativism means the country is already conducting an intense self-examination about the trajectory of its history; how it came to find itself in multiple crises and how an America that began as ‘the last, best hope of earth’ came to be so suspected and vilified around much of the world. The American Future: A History, written by an author who has spent half his life there, takes the long view of how the United States has come to this anguished moment of truth about its own identity as a nation and its place in the world.In each of the chapters devoted to the most compelling issues facing Americans now – the projection of power (“American war”); race, immigration and the problematic promise of e pluribus unum (“American skin”); the intensity of religious conviction in public life (“American fervour”); the mystique of American land and its battles with the imperatives of profit (‘American Plenty’- Schama traces the deep history of the present crisis. Cumulatively the chapters build into a history of American exceptionalism – the ‘American difference’ that means so much to its people but which has led it into calamities as well as triumphs. The American Future: A History argues that if you want to know what is truly at stake, you need to absorb these stories and understand this history – for understanding is the condition of hope.
Reviews

“The American Future shares Kerouc’s almost inebriated eloquence, the words tumbling delightfully across the page, the sentences as playfully ornate as Charlie Parker saxophone solos. as you read you almost feel like shouting: “Go, man, go!”…Schama’s genius lies in the way he uses micro-historical, human-scale narratives to make his big analytical points…Every one of the book’s chapters will tell you something new about the American past, and each nugget will alter your view of the American future.” -Niall Ferguson, Financial Times